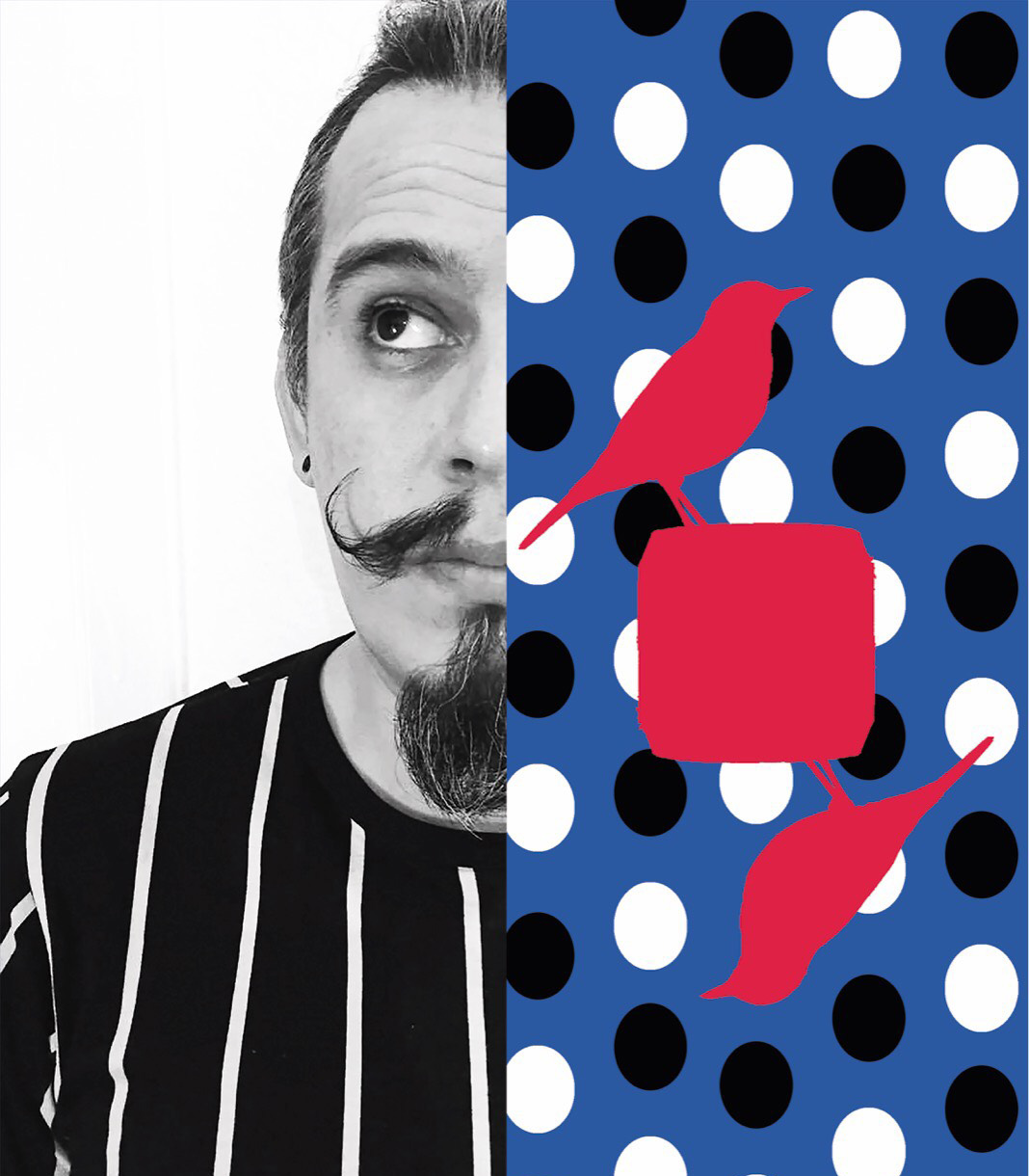 He studied communication with a specialty in Advertising and Marketing. He is a creative transdisciplinary manager and cultural promoter. He was the director of the project of Galería 904 (Mérida), and also worked in diffusion, curatorial, logistic, museography and public relations. He was a manager and general organizer of the Cultural Corridor Mérida, and he curated and set up at Galería 904 (Distrito Federal), Espacio Gallery (Toluca), Cerrillo Gallery (San Cristóbal de las Casas) and Esmeralda Arts College, among others.
He was selected at the VI National Biennial of Visual Arts in Yucatan (2014) and as artist residing in Les Baux-de-Provence participating in the A-part: face2face (France, 2015) Festival, participating in the project The Haus Berlin Art Bang (Berlin, 2016). He has appeared in collective and individual exhibitions in various spaces and international galleries. He has also presented at the International Cervantino Festival; Cerillo Gallery, San Cristobal de las Casas, Chiapas; Le Zest & La Cocotte Paris, France; House Sahara Aminetu Haidar Seville, Spain; The Haus Berlin Berlin Art Bang in Berlin, the city in which he produces and it currently resides.