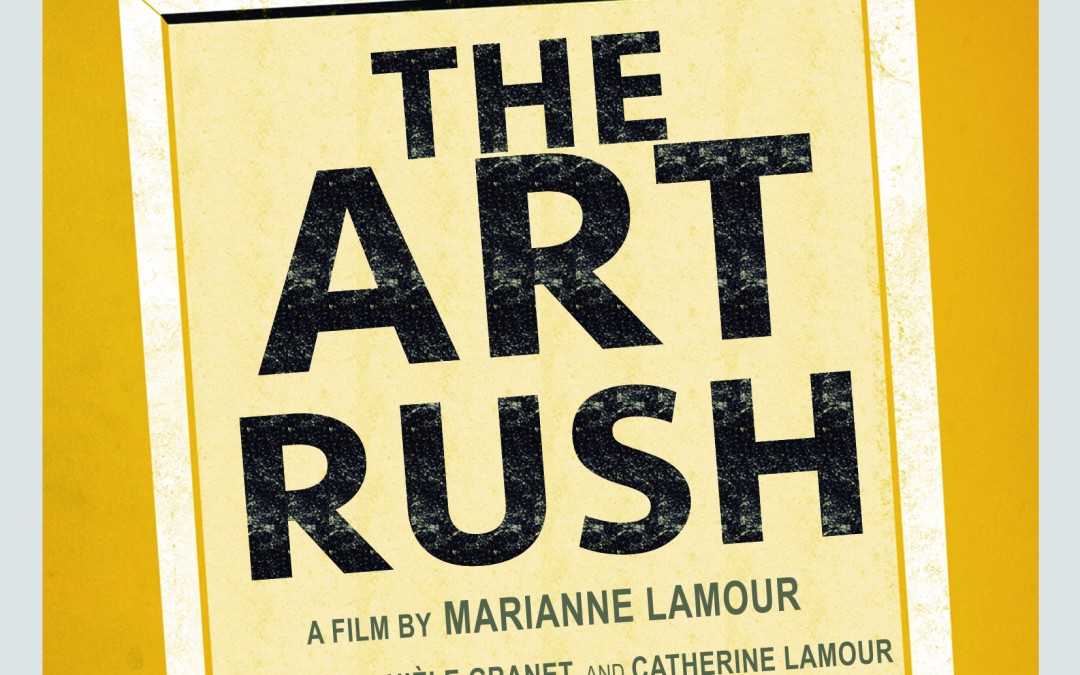 The world of art like you’ve never seen it before: a world where money is more important than art itself. A world where billionaires, who have become art collectors, influence creation.
Film-maker Marianne Lamour, with Danièle Granet and Catherine Lamour, spent three years to interfere and reveal the rituals, the secrets, and the small arrangements between friends in this private, small circle.

The Art Rush gives us a portrait of a world that is often mysterious and private, and opens it up for conversation. 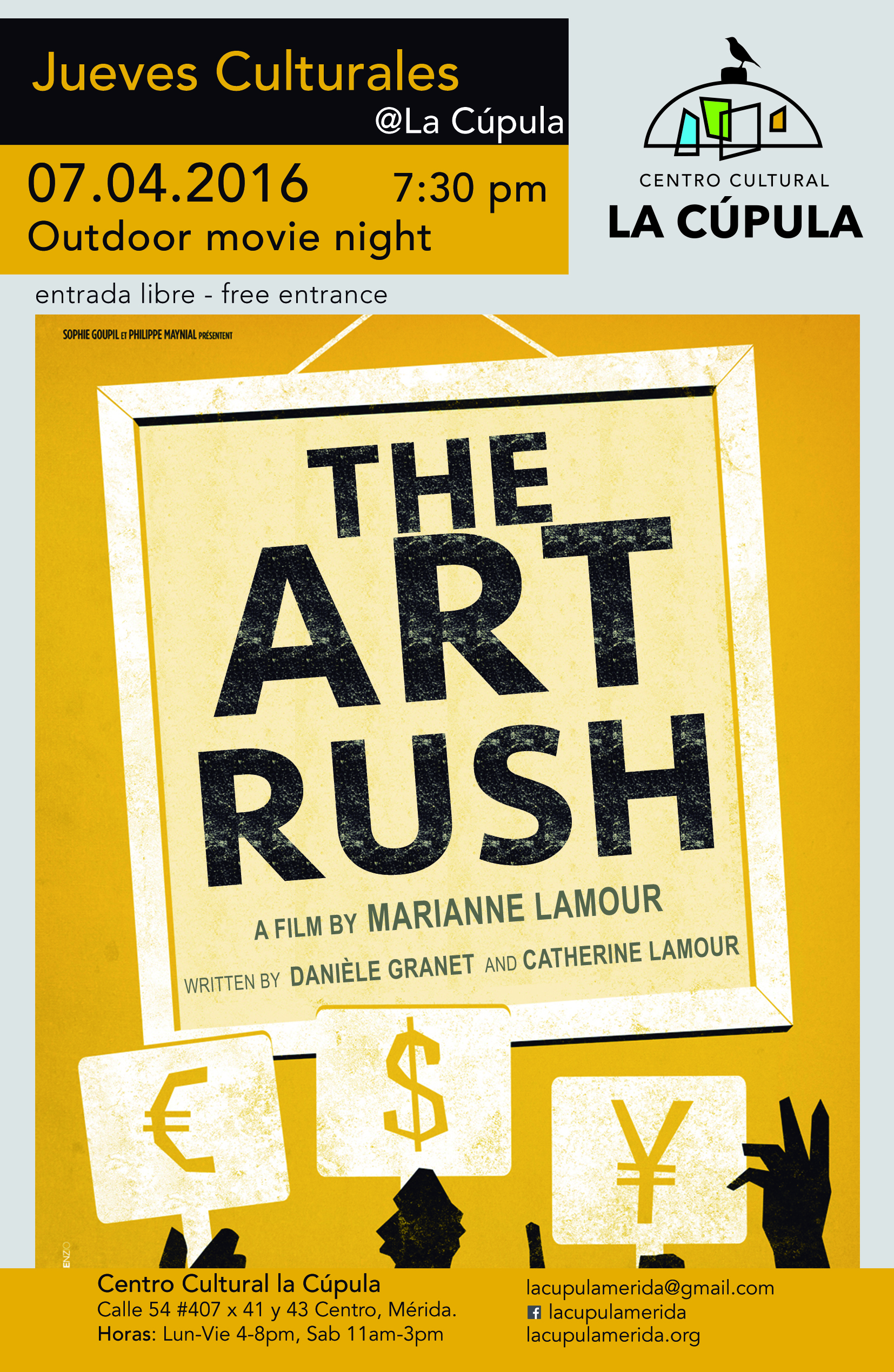