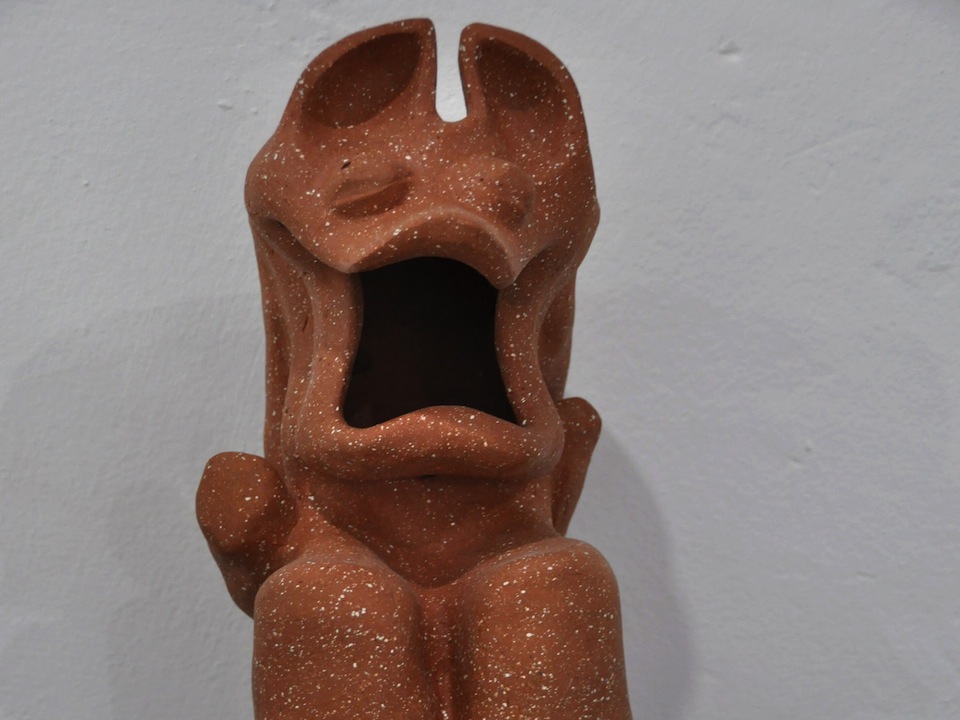 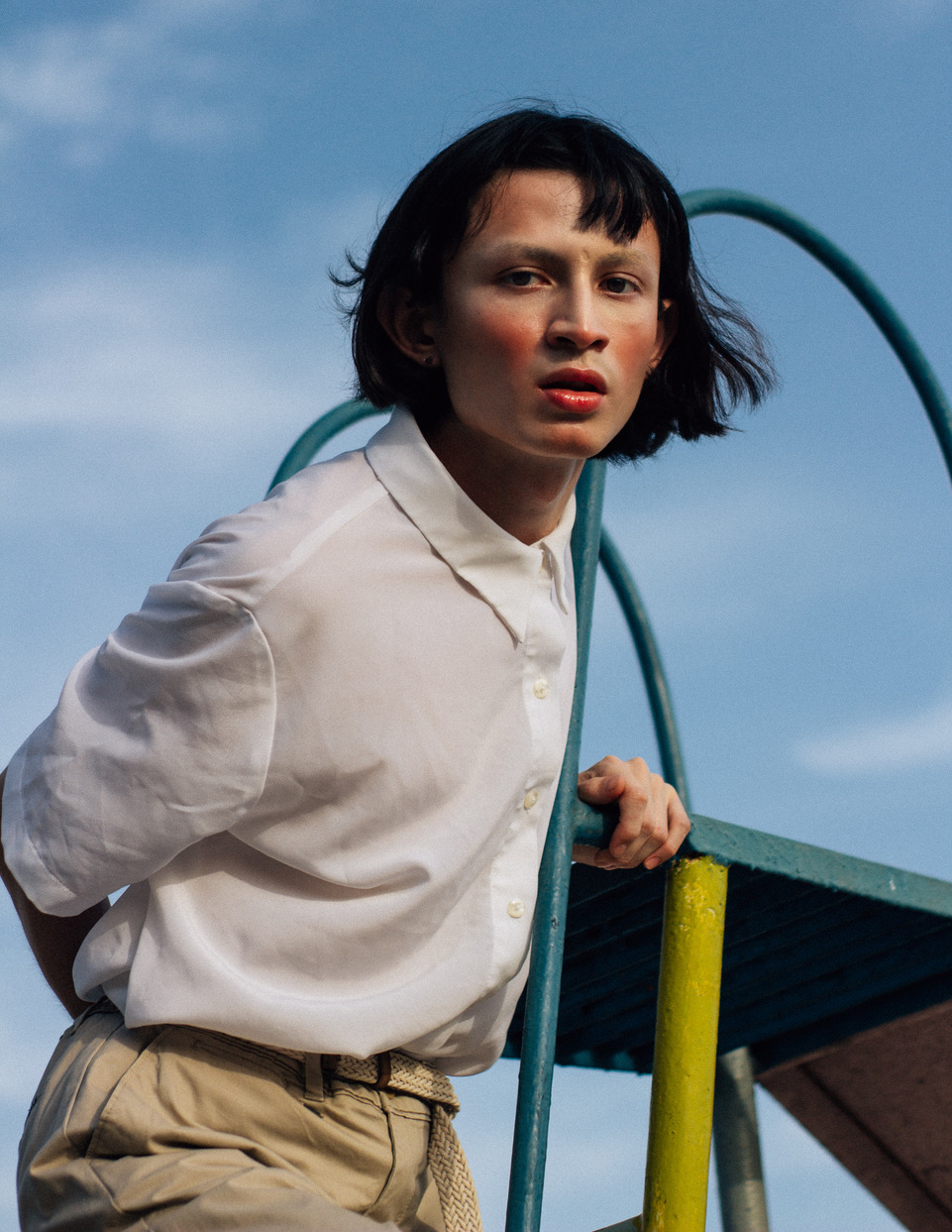 Agustín Carrillo (1997, Umán, Yucatán, Mx) is a young emerging artist who lives and works in Mérida, Yucatán. His work covers some fields of artistic practices in the underground scene of the city, without definitively establishing himself in any. Through his sculptures and installations, he presents a statement that is contrary to mainstream thought. For instance, instead of rescuing tradition, he developes an aesthetic based on the Kitsch and the queer.
During recent years he has developed projects such as Dead Thresholds and Landscape is merchandise for Noche Blanca, Aluxes for a Super Flat time in La Cúpula, Funny Walk in Filux 2017 and 2018 edition of Mérida Fest. He has also created performances in particular projects such as La Party Project.