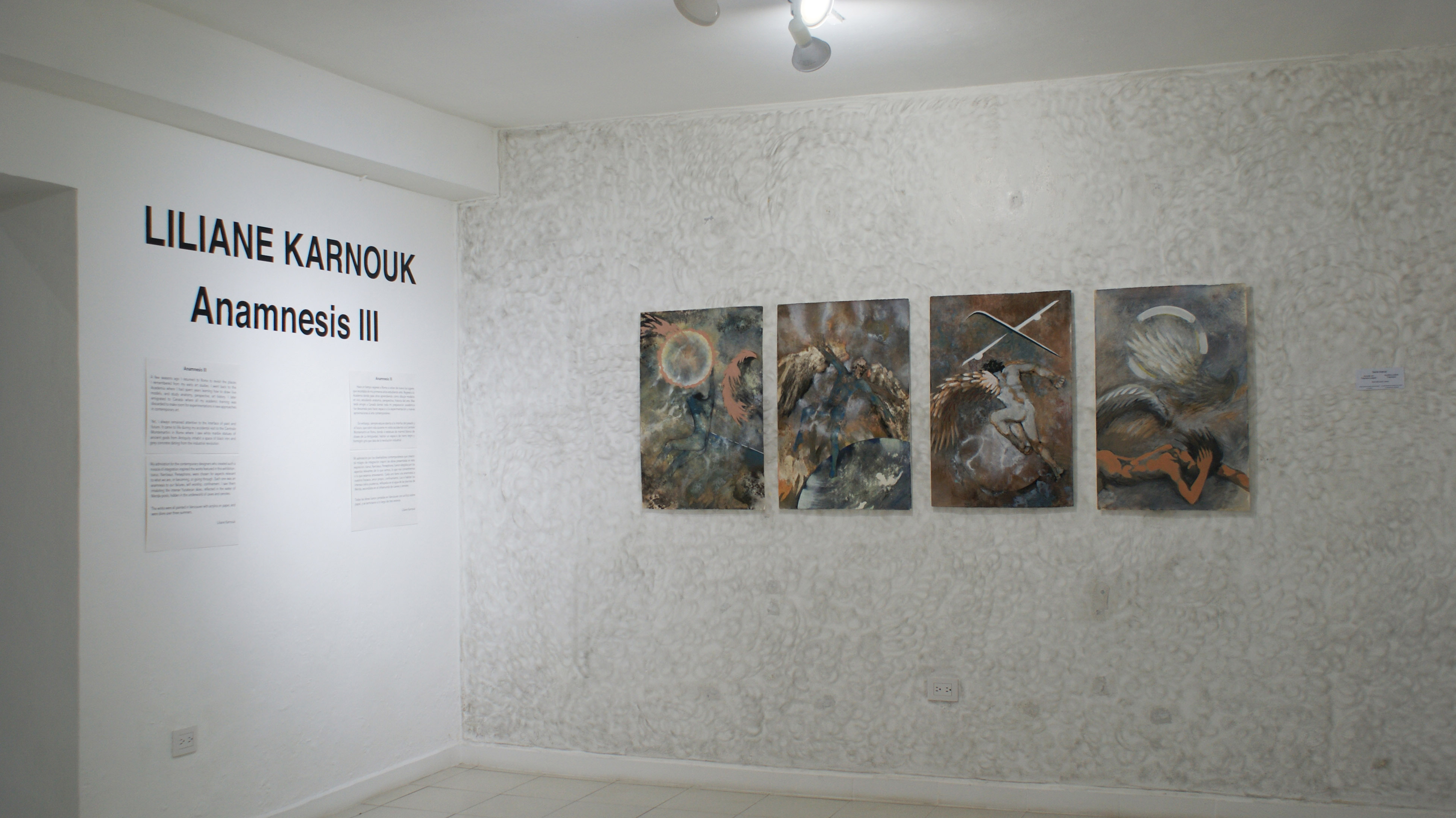 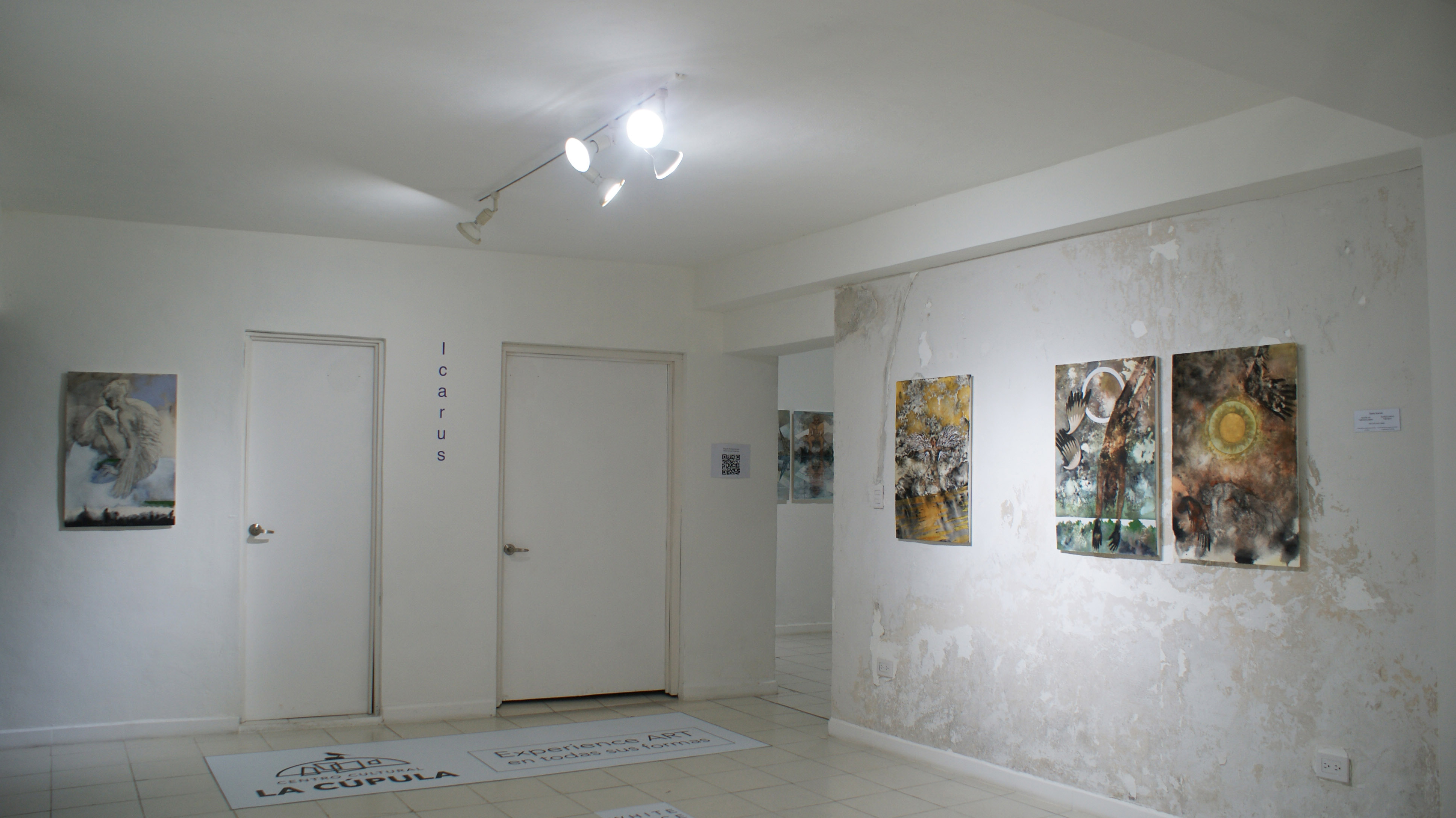 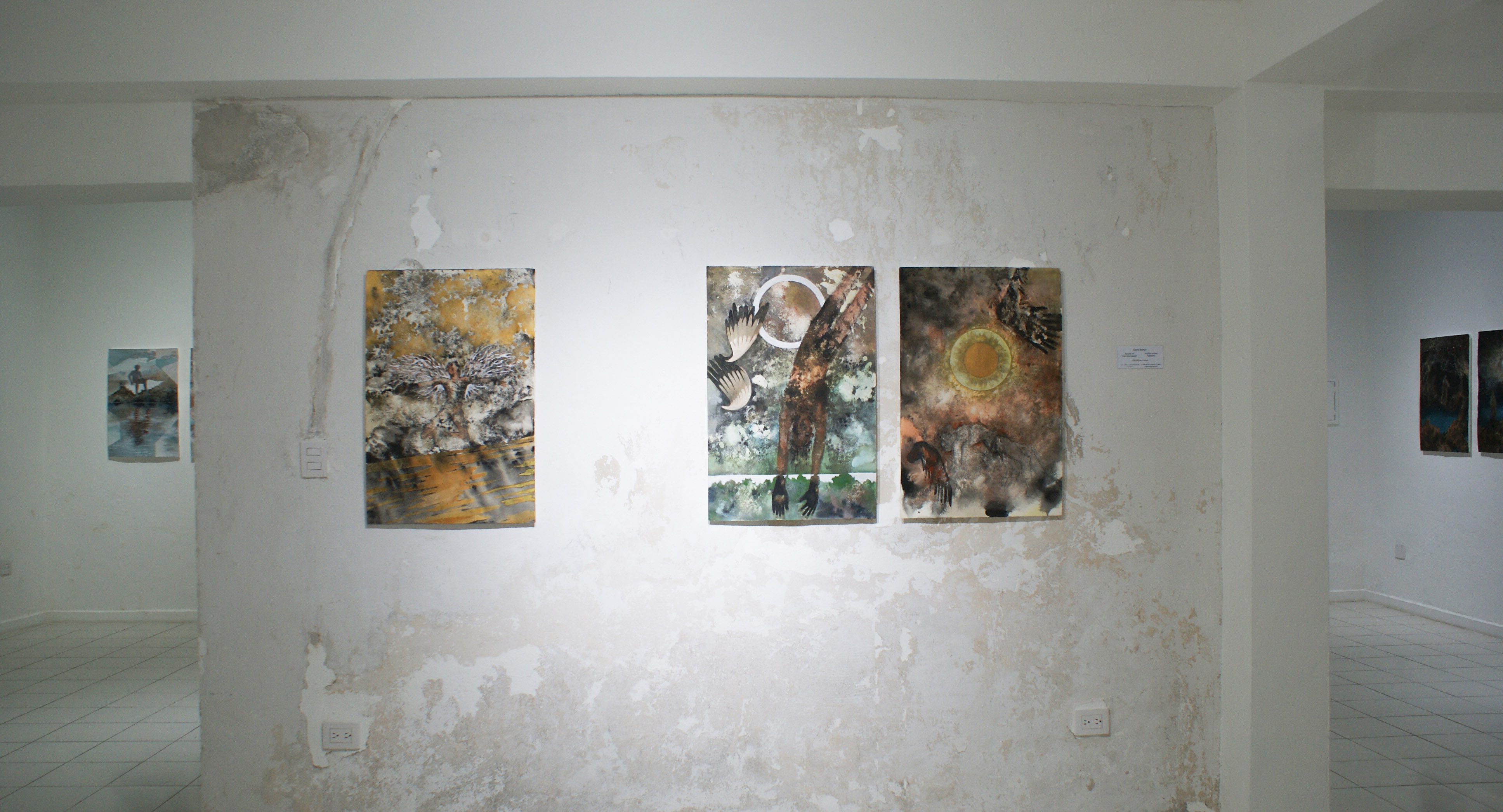 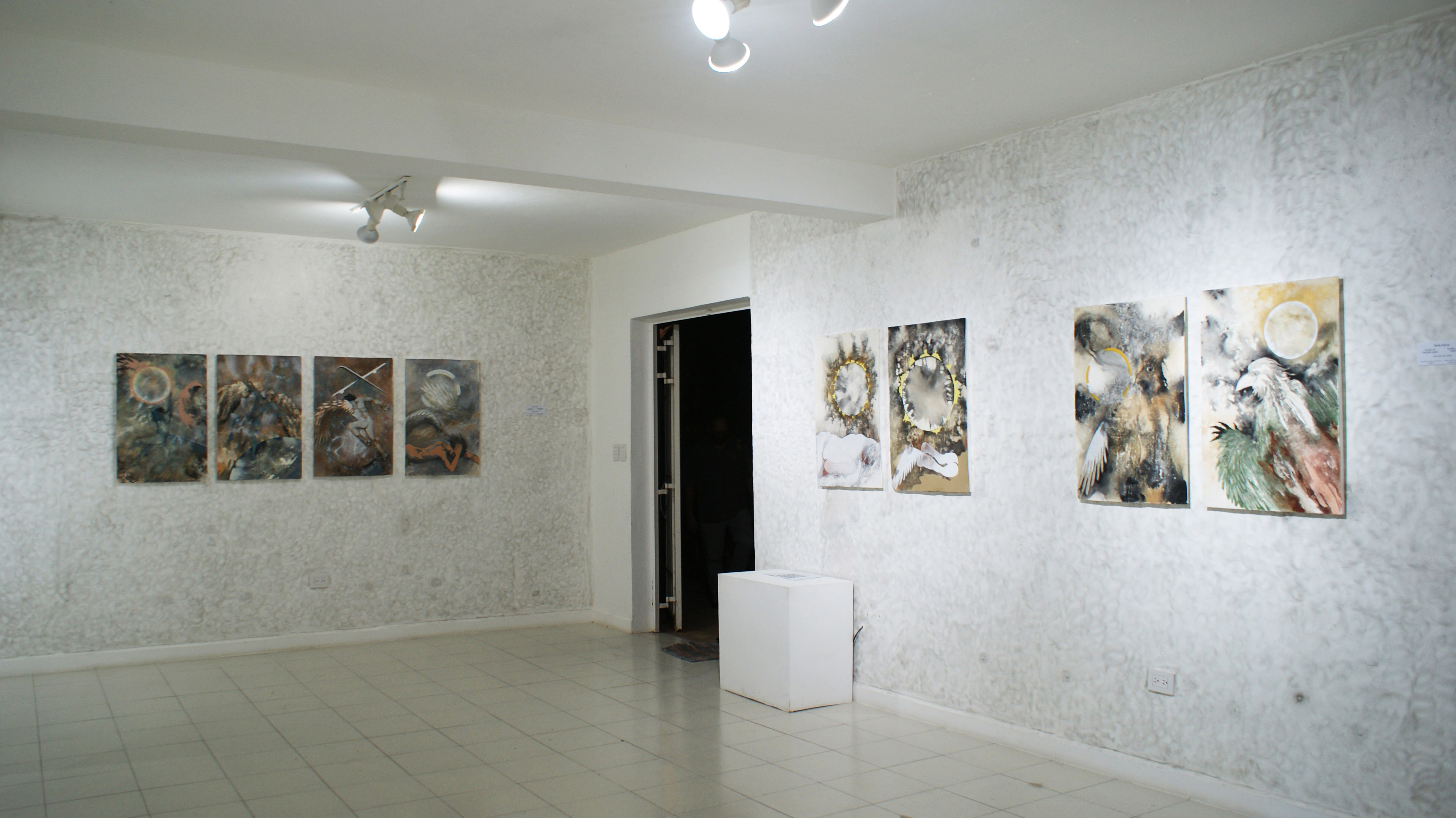 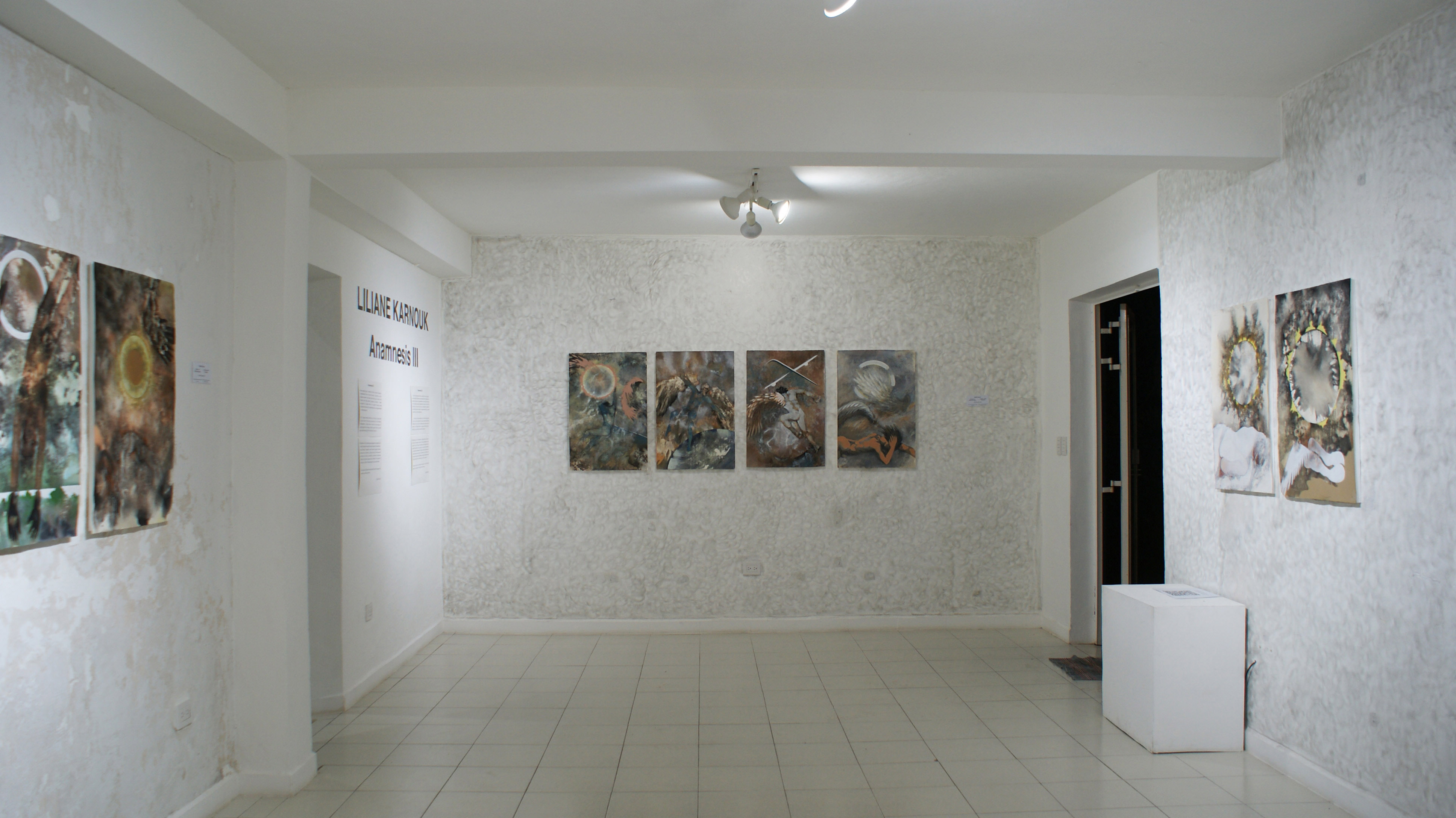 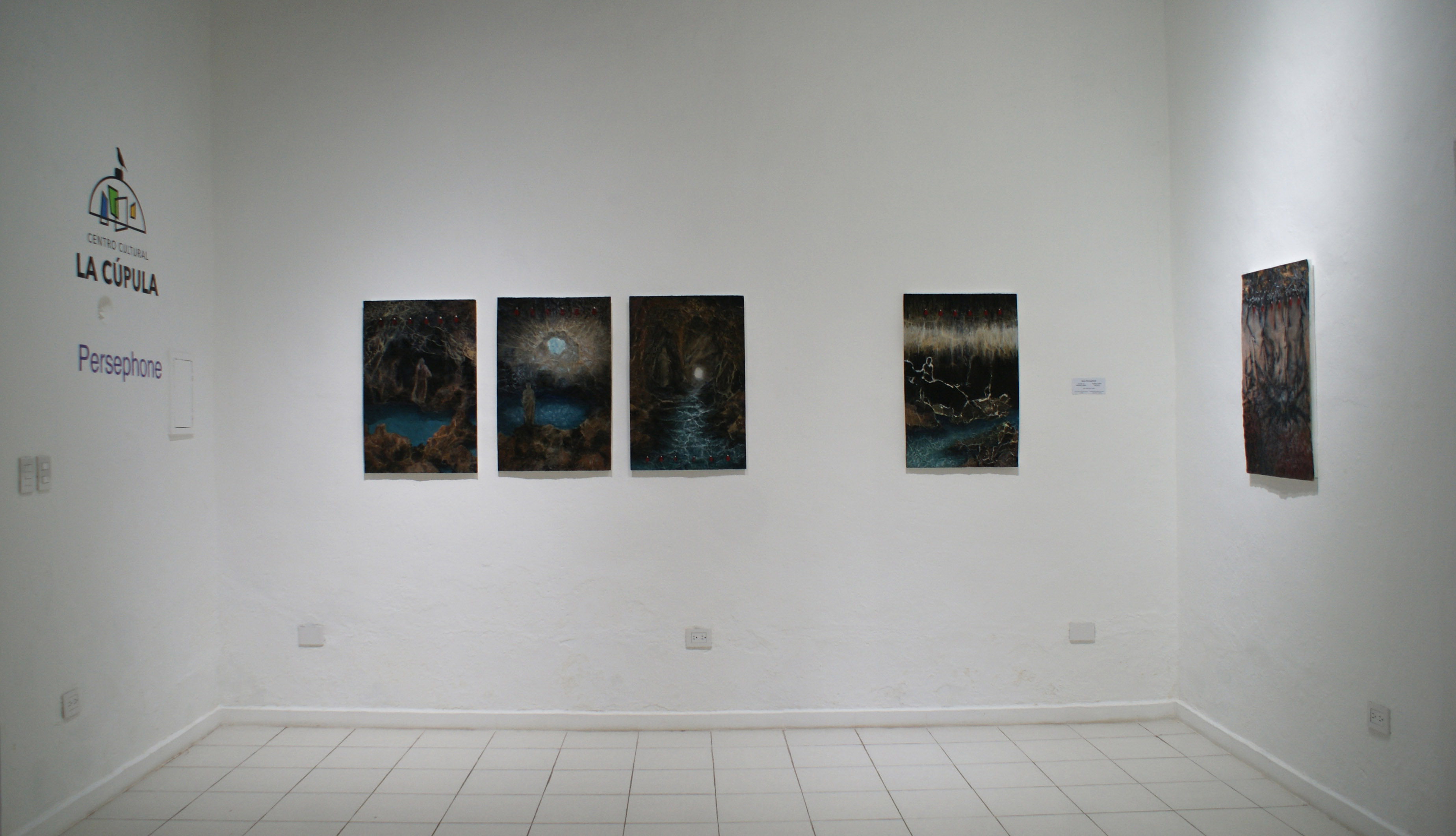 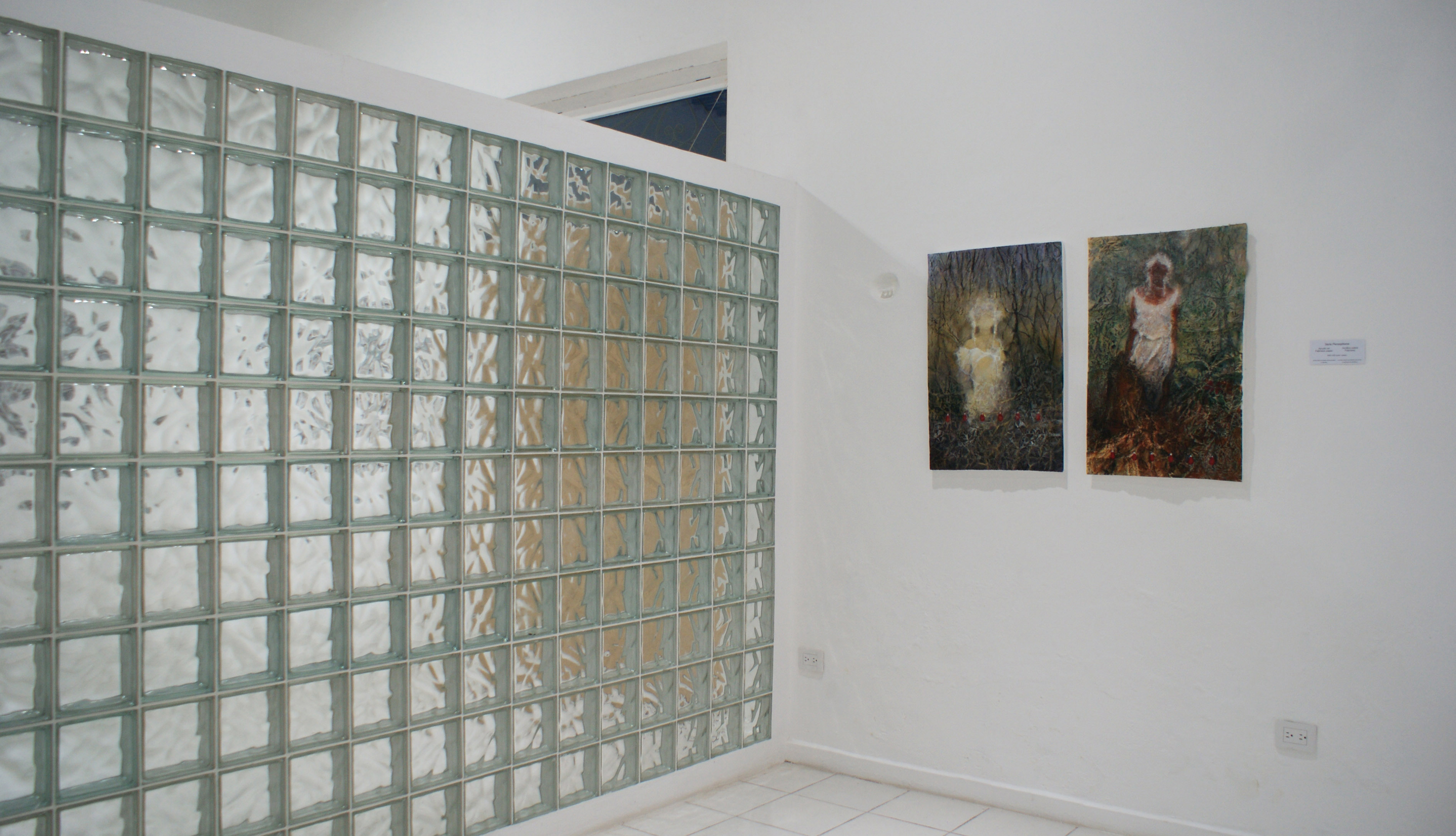 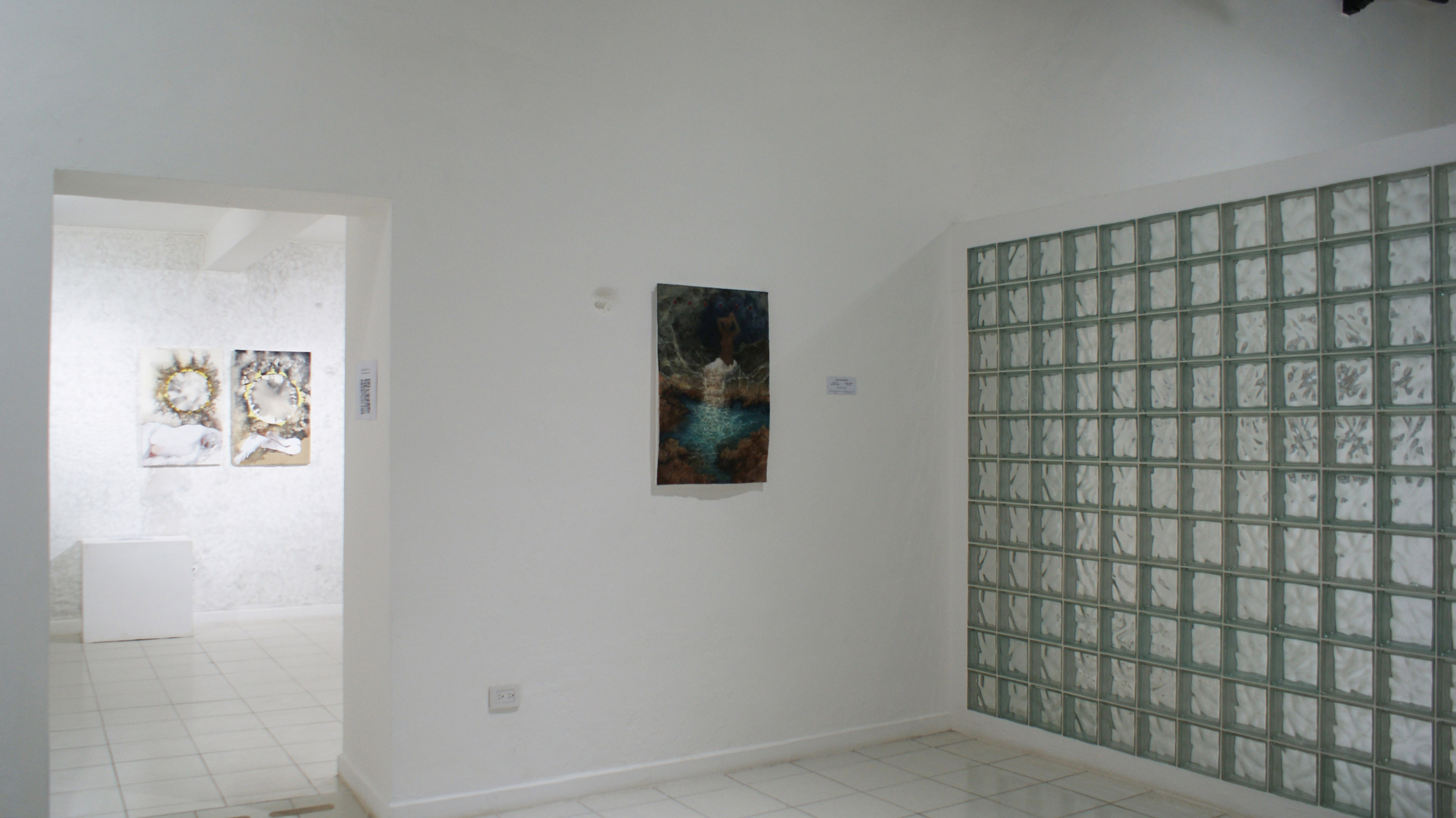 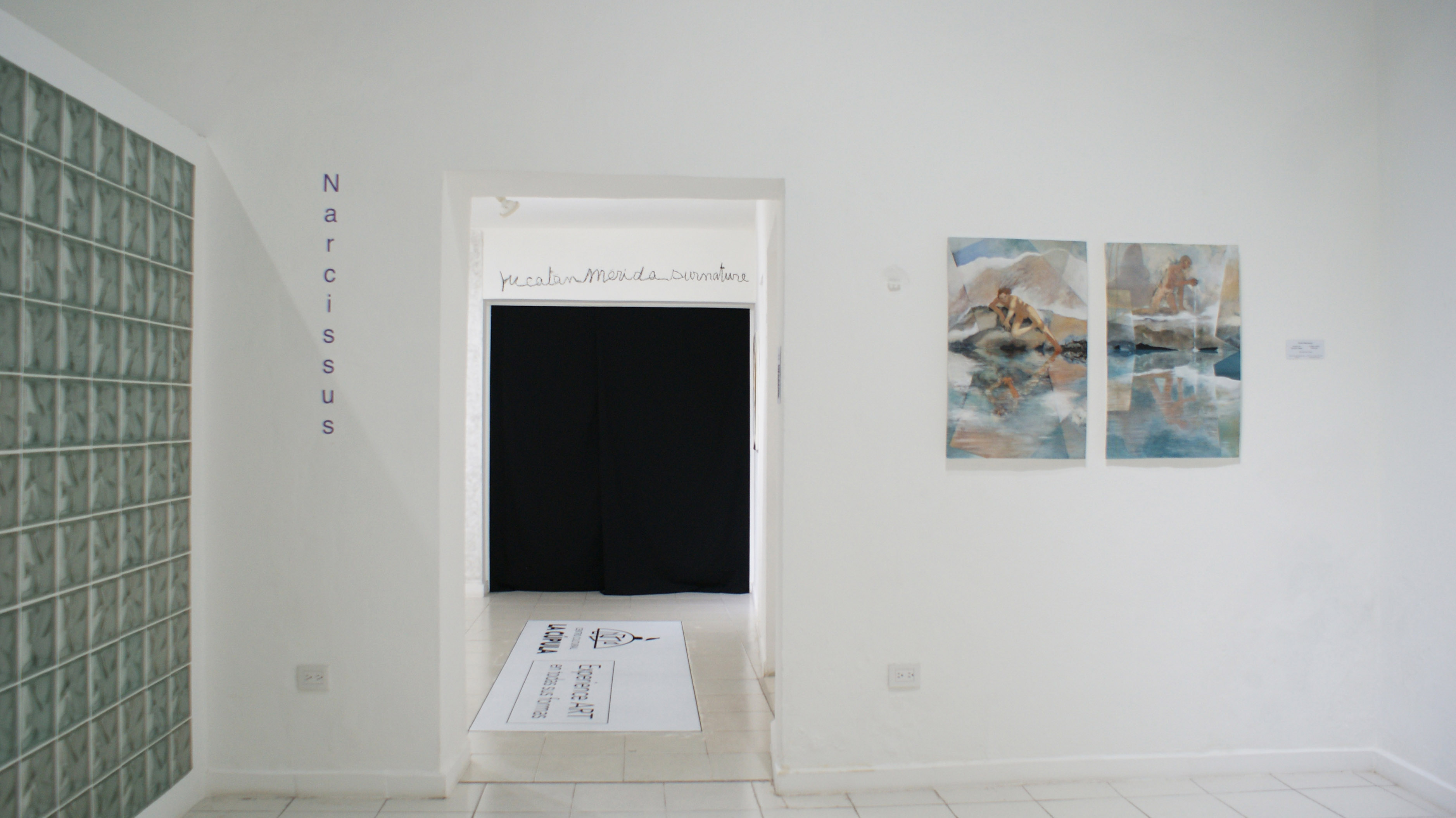 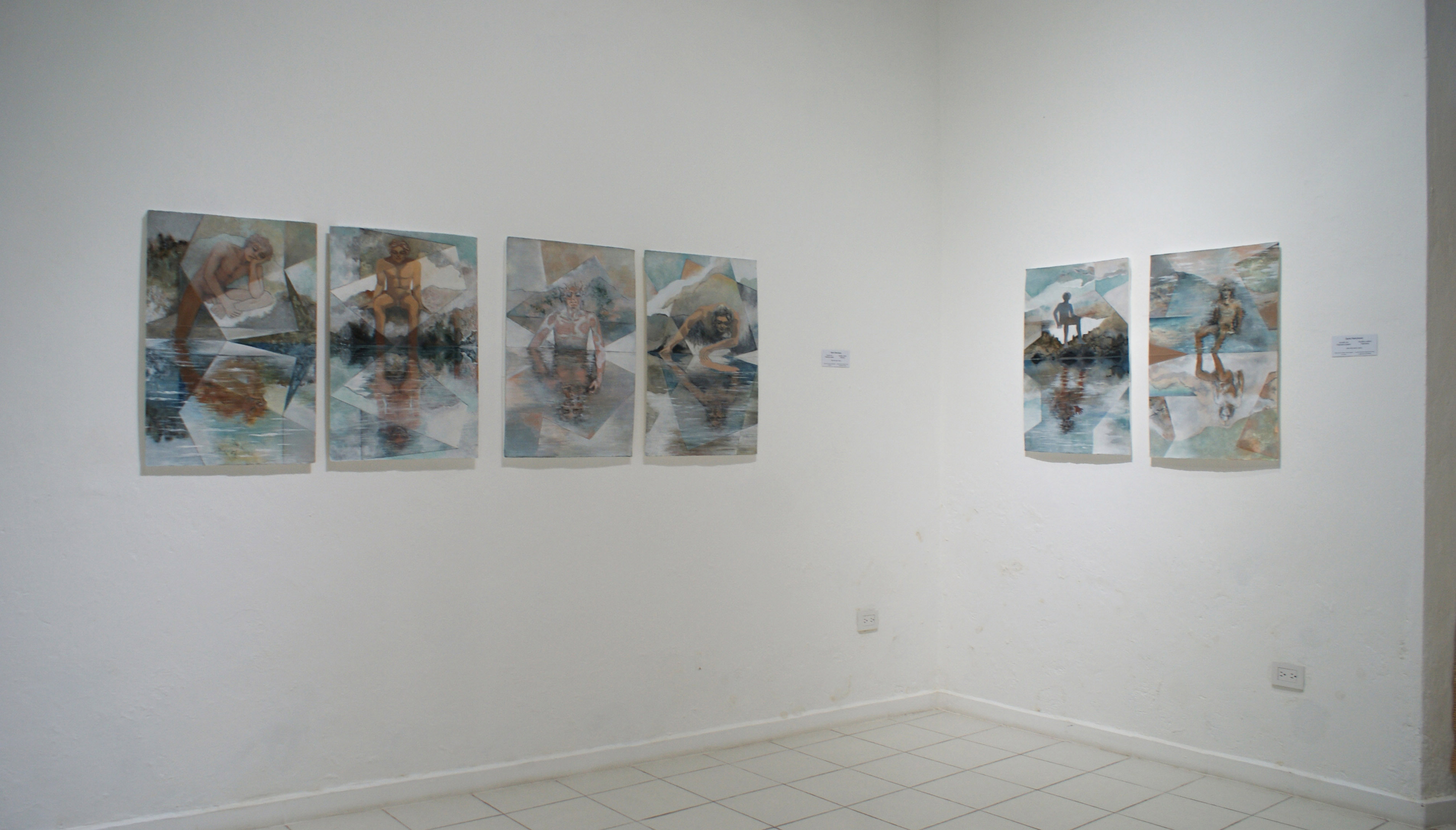 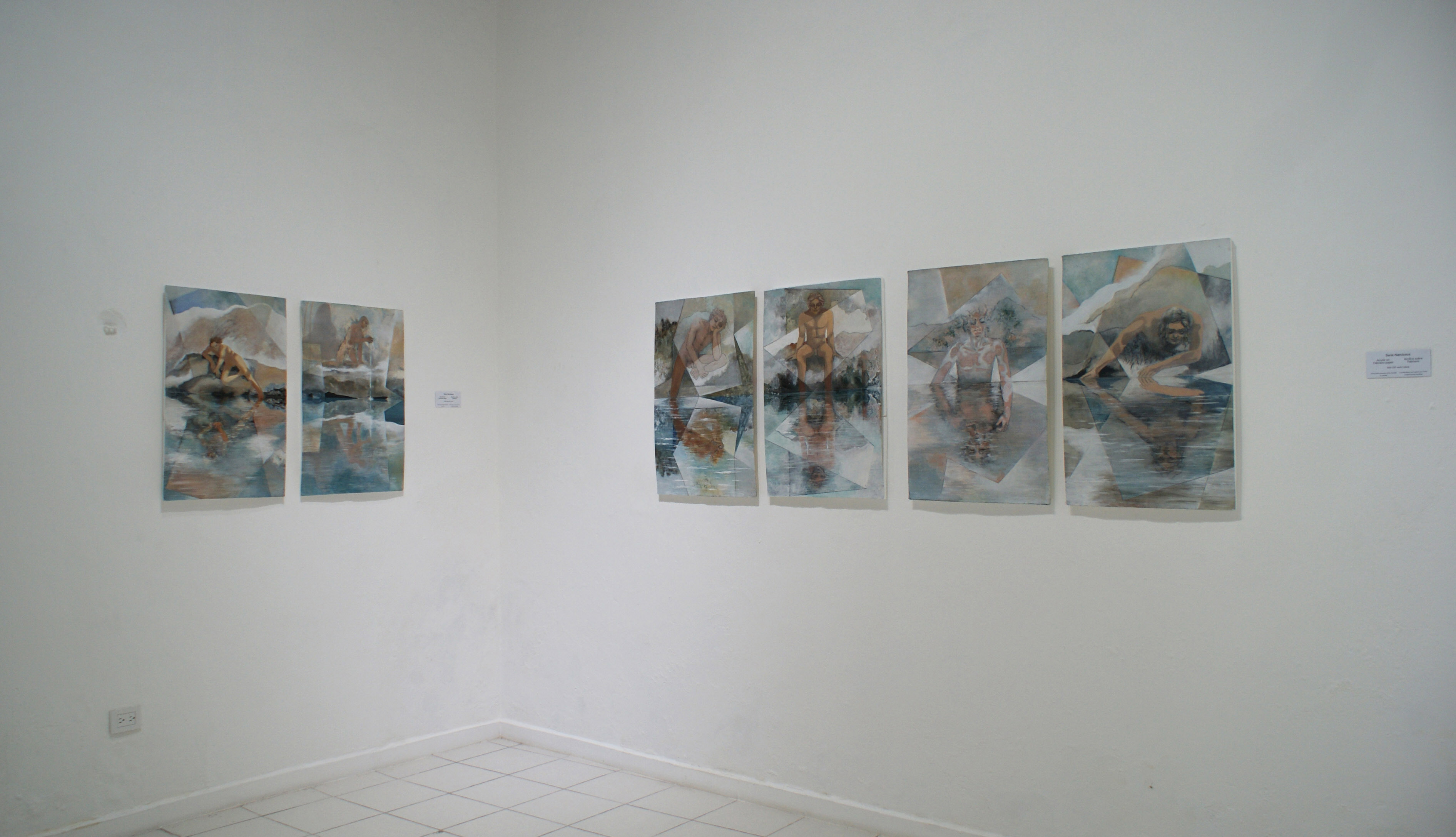 Some time ago I went back to Rome to visit the places I recalled from my first years studying art. I went back to the Academy where I spent years learning how to draw live models, studying anatomy, perspective, art history. Later on I migrated to Canada where all my academic formation flew out the window to make space for experimentation and new approximations to contemporary art. However, I was always on the lookout of an interface between the past and the future, which came to life during my accidental visit to the  ‘Centrale Montemartini’ in Rome, where I saw white marble statues depicting gods from ancient times inhabiting a space of black iron and gray concrete akin to the industrial revolution.

My admiration for the contemporary designers who created such a miracle of integration inspired the works featured in this exhibition. Icarus, Narcissus, Persephone, were chosen for aspects relevant to what we are, or becoming, or going through. Each one was an anamnesis to our failures, self worship, confinement. I saw them inhabiting the intense Yucatecan skies, reflected in the water of Merida pools, hidden in the underworld of caves and cenotes.

The works were all painted in Vancouver with acrylics on paper, and were done over three summers.