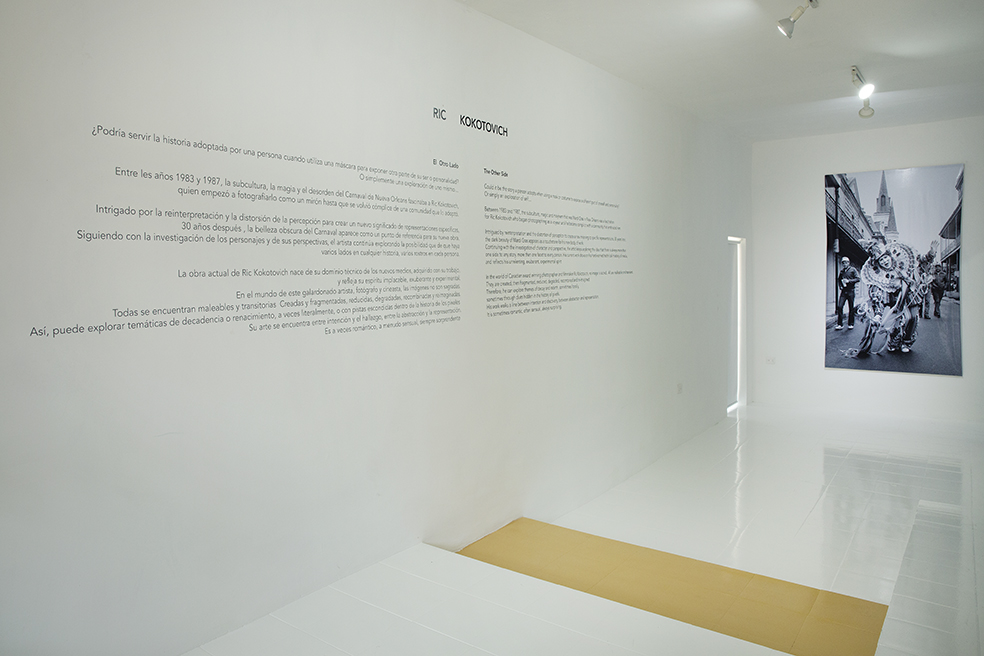 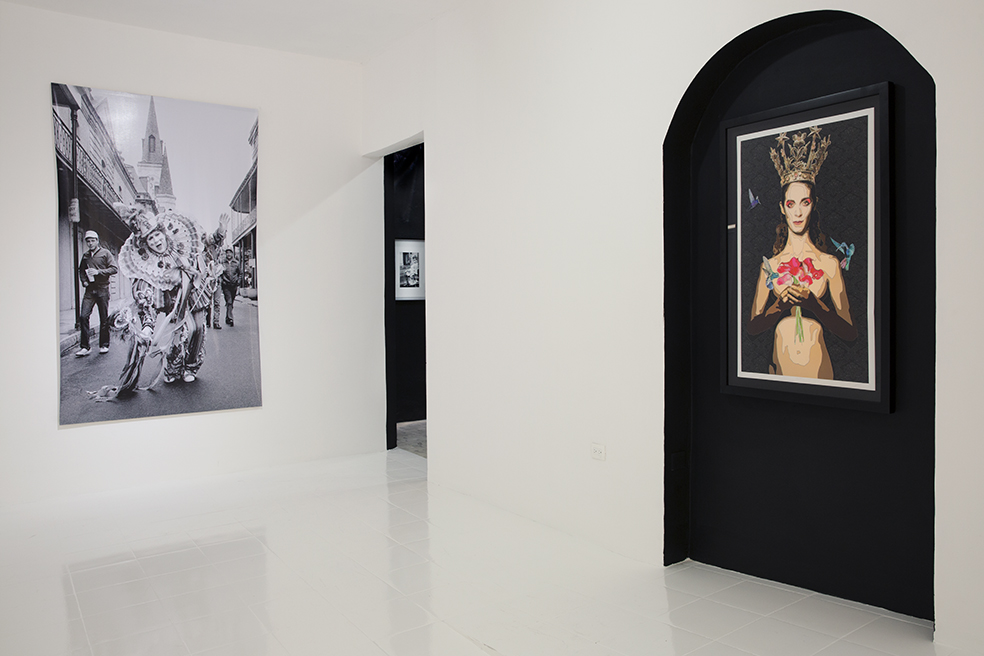 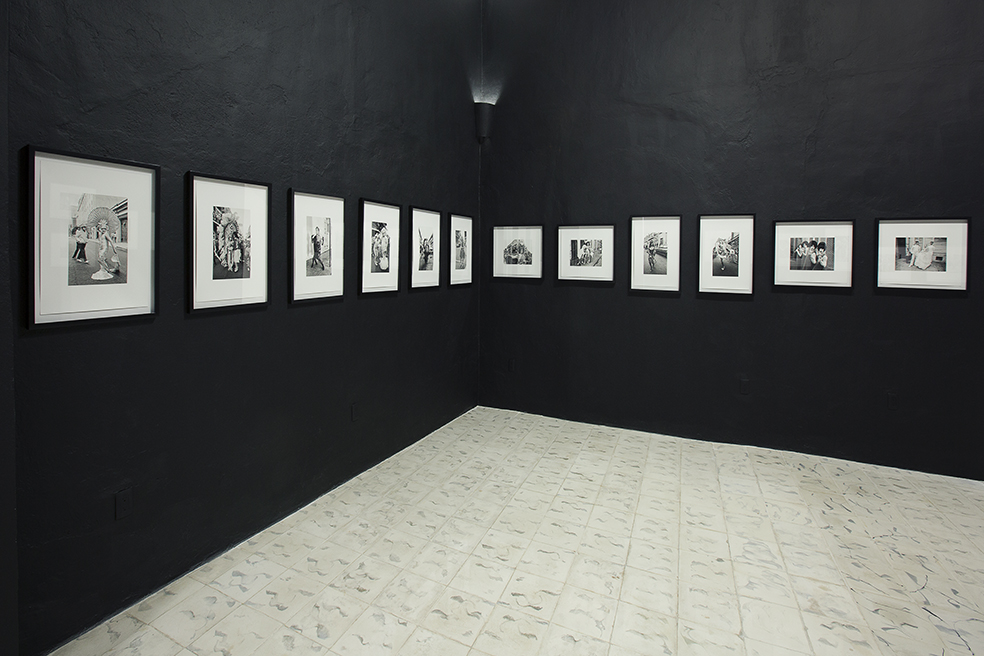 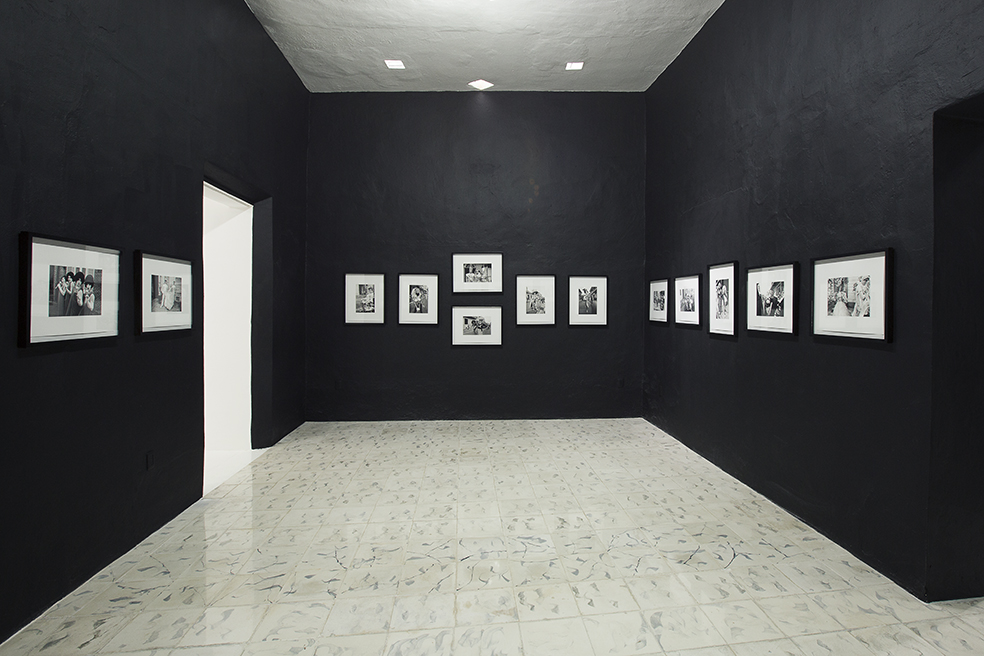 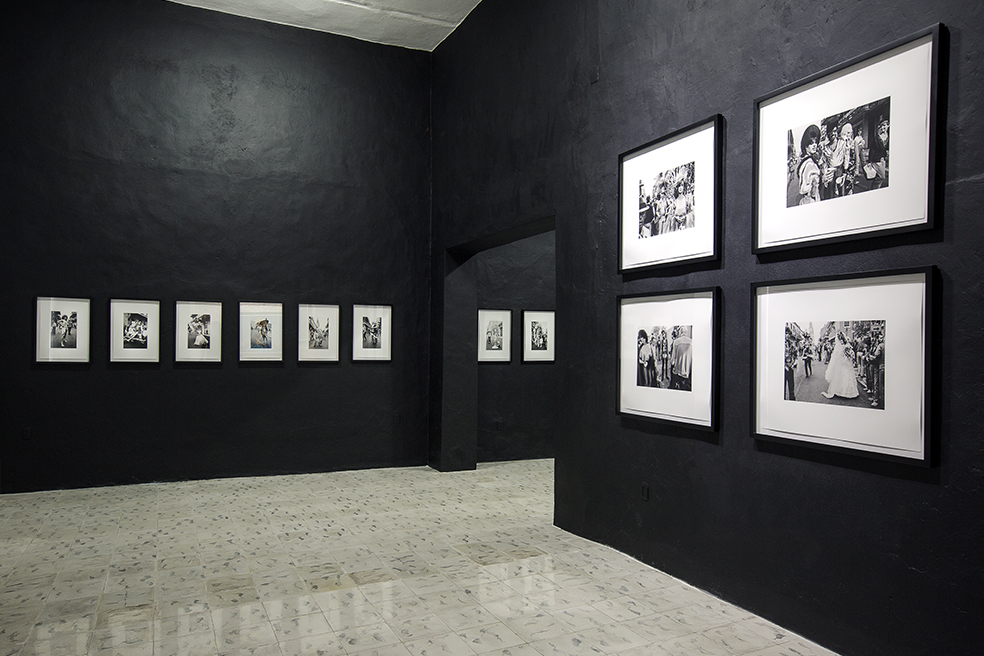 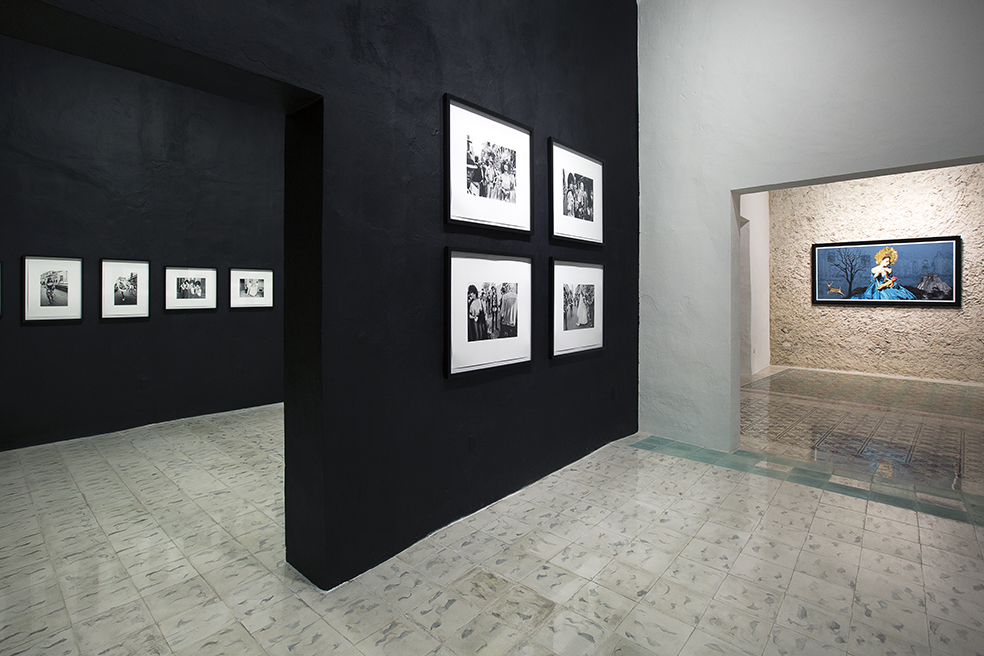 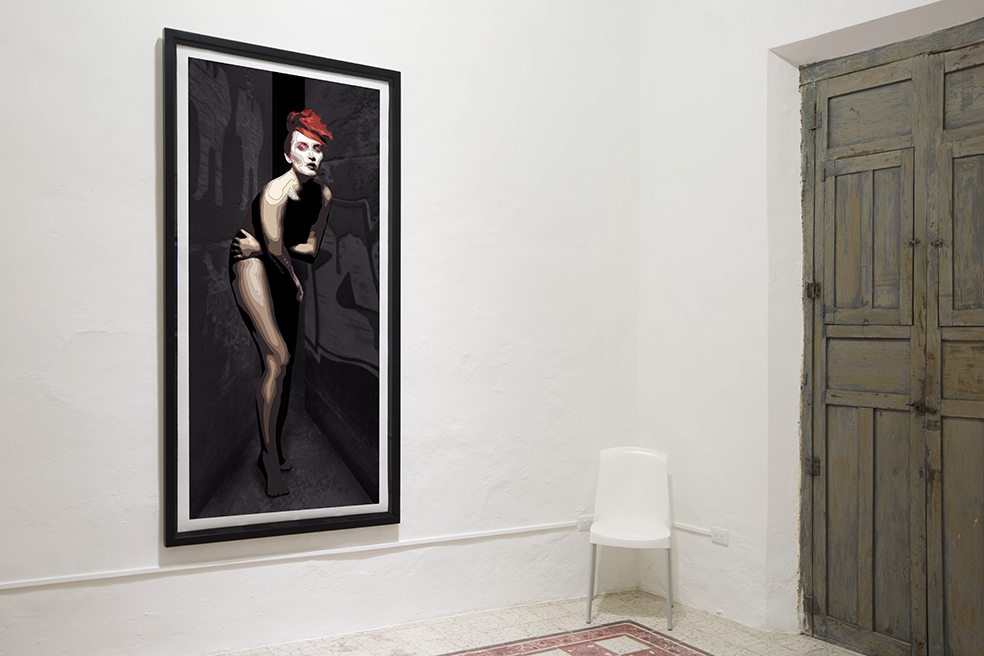 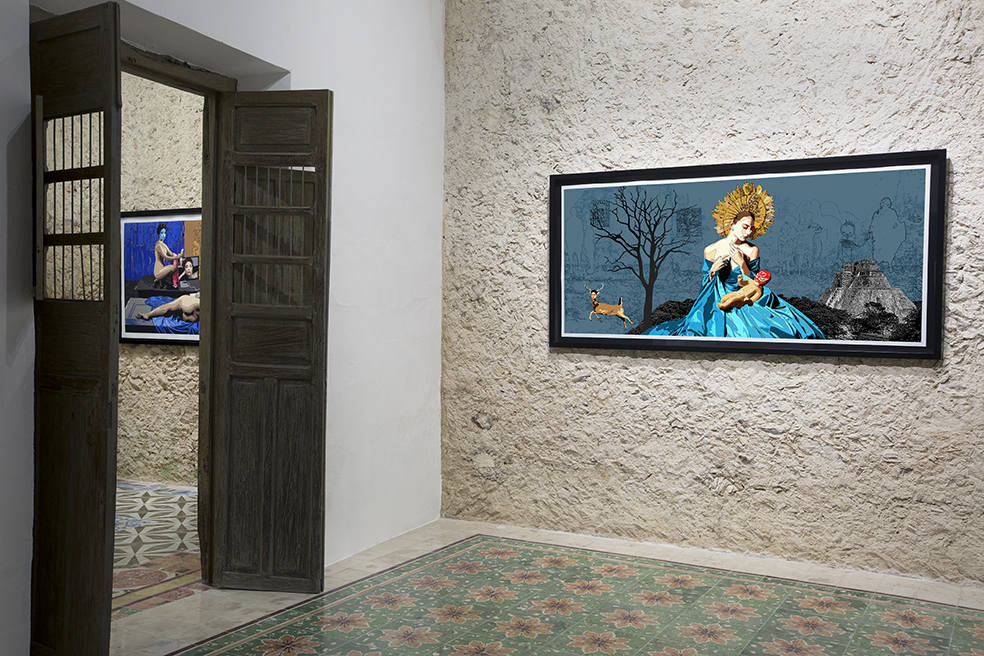 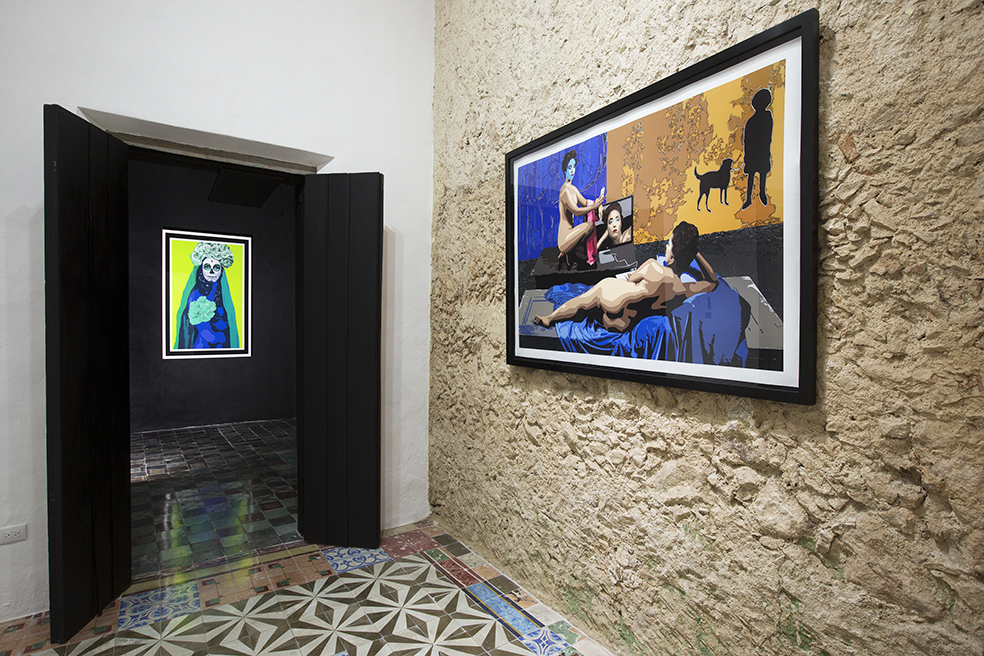 Between 1983 and 1987, the subculture, magic and mayhem that was Mardi Gras in New Orleans was a fascination for Ric Kokotovich who began photographing as a voyeur until he became complicit with a community that embraced him. Intrigued by reinterpretation and the distortion of perception to create a new meaning to specific representations, 30 years later, the dark beauty of Mardi Gras appears as touchstone for his new body of work. Continuing with the investigation of character and perspective, the artist keeps exploring the idea that there is always more than one side to any story, more than one facet to every person. His current work draws on his hard-earned technical mastery of media, and reflects his unrelenting, exuberant, experimental spirit.