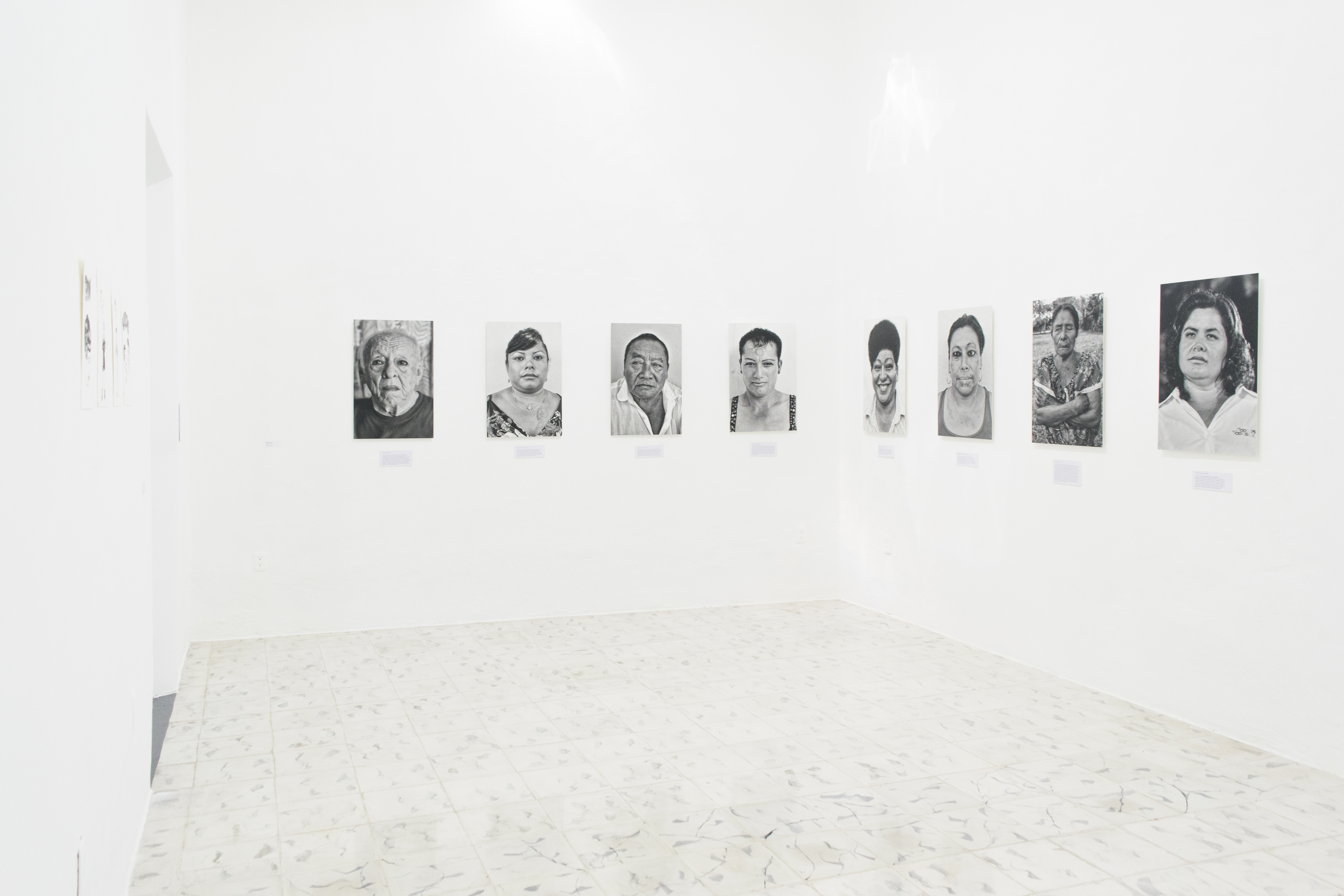 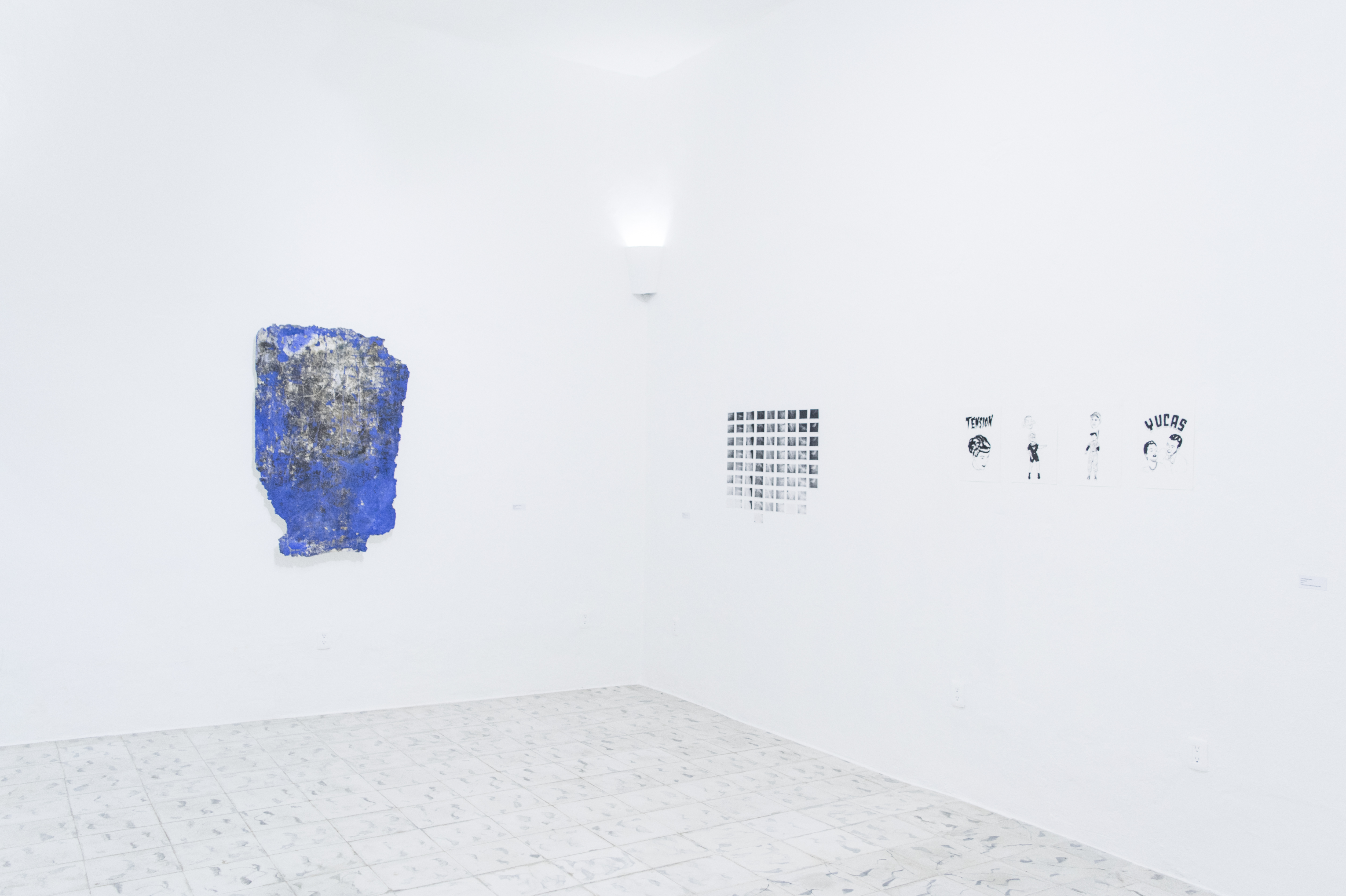 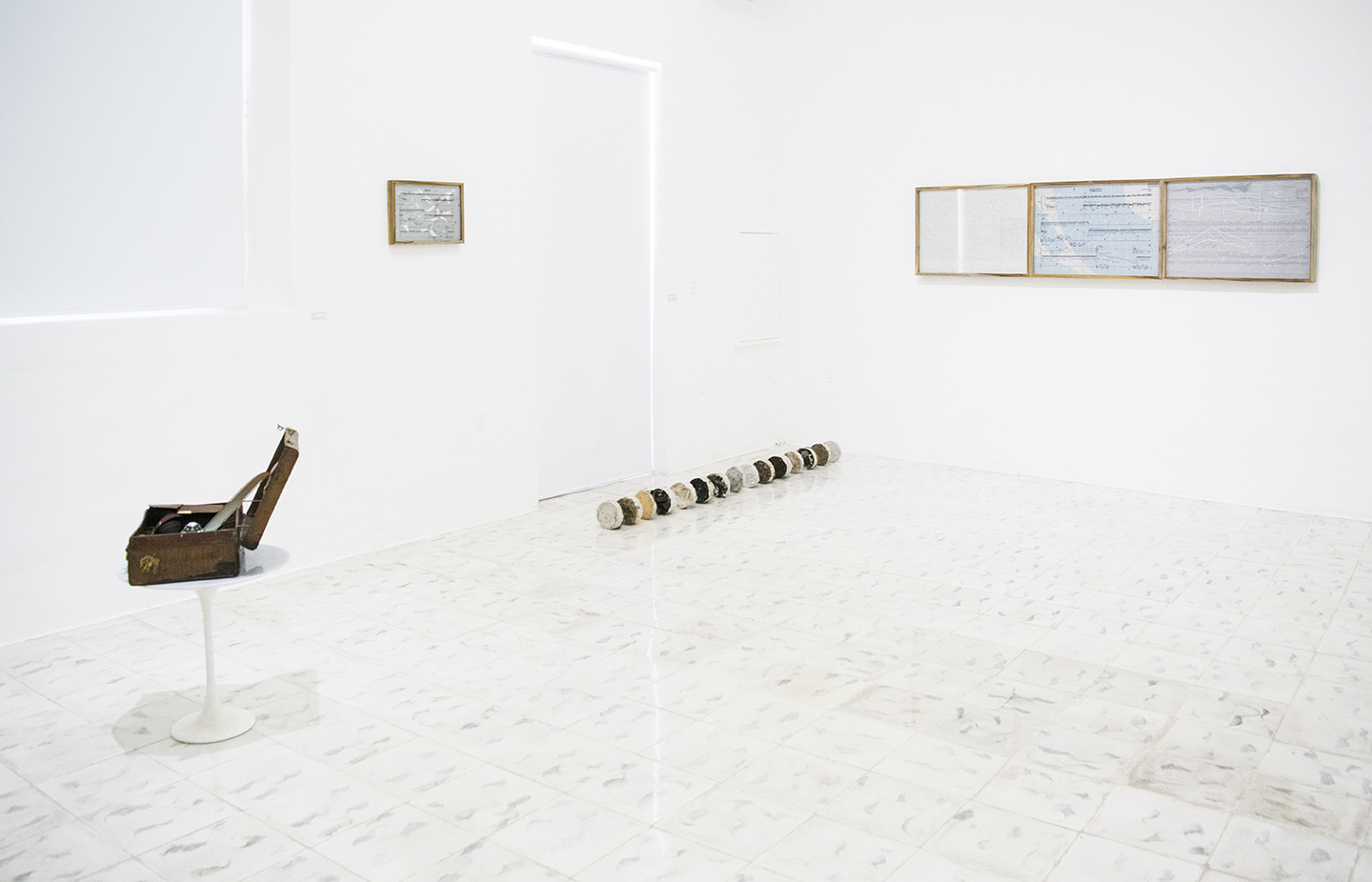 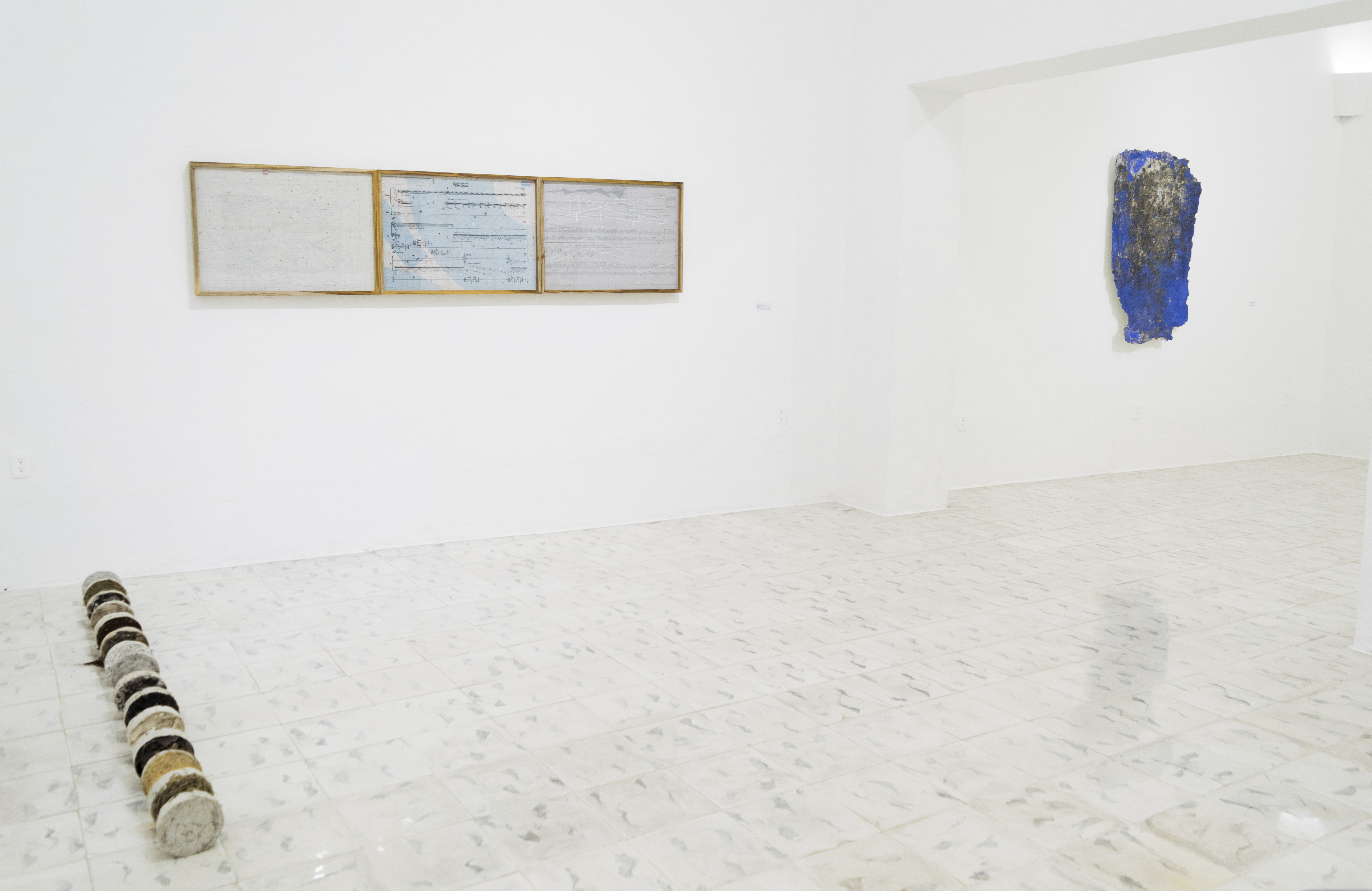 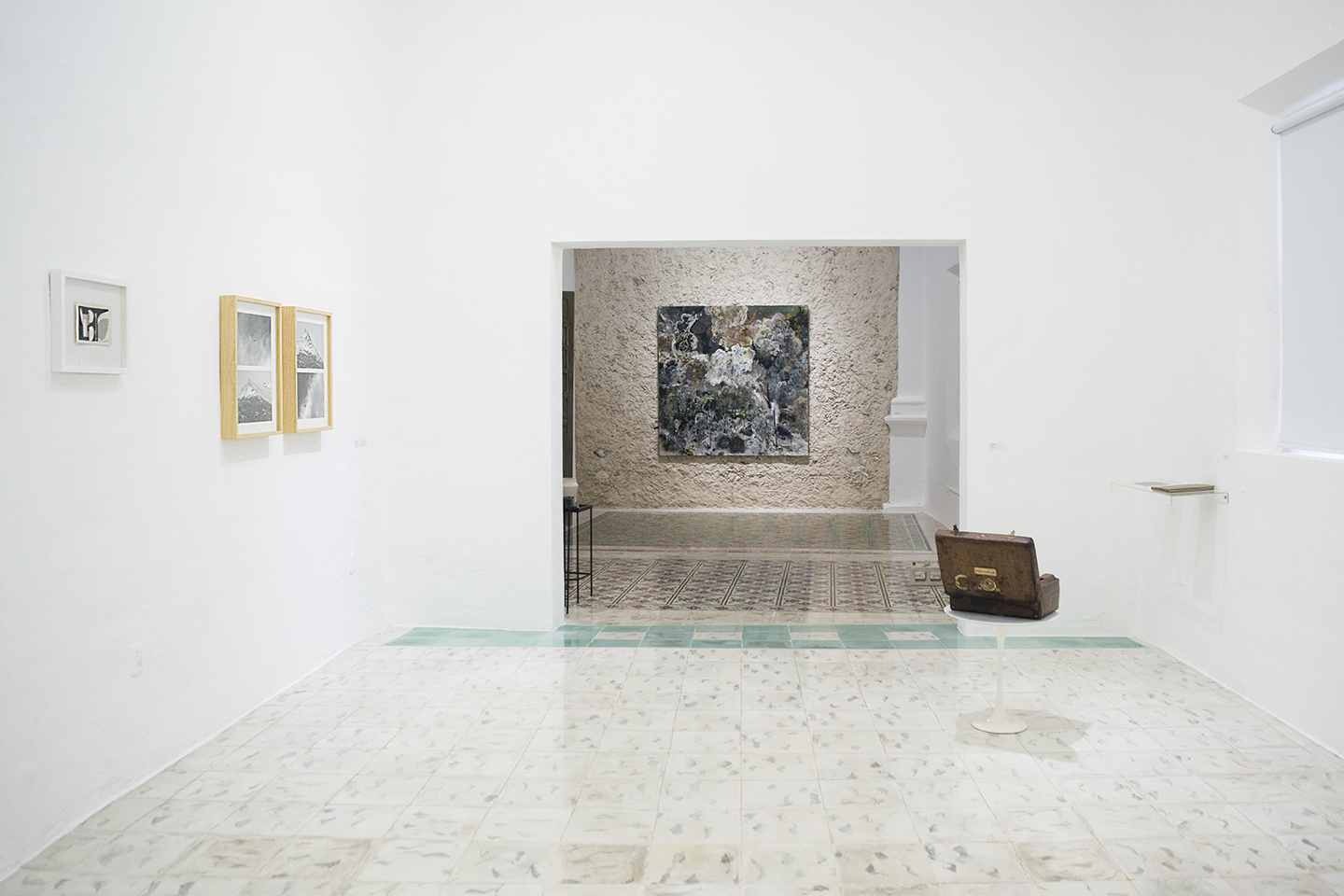 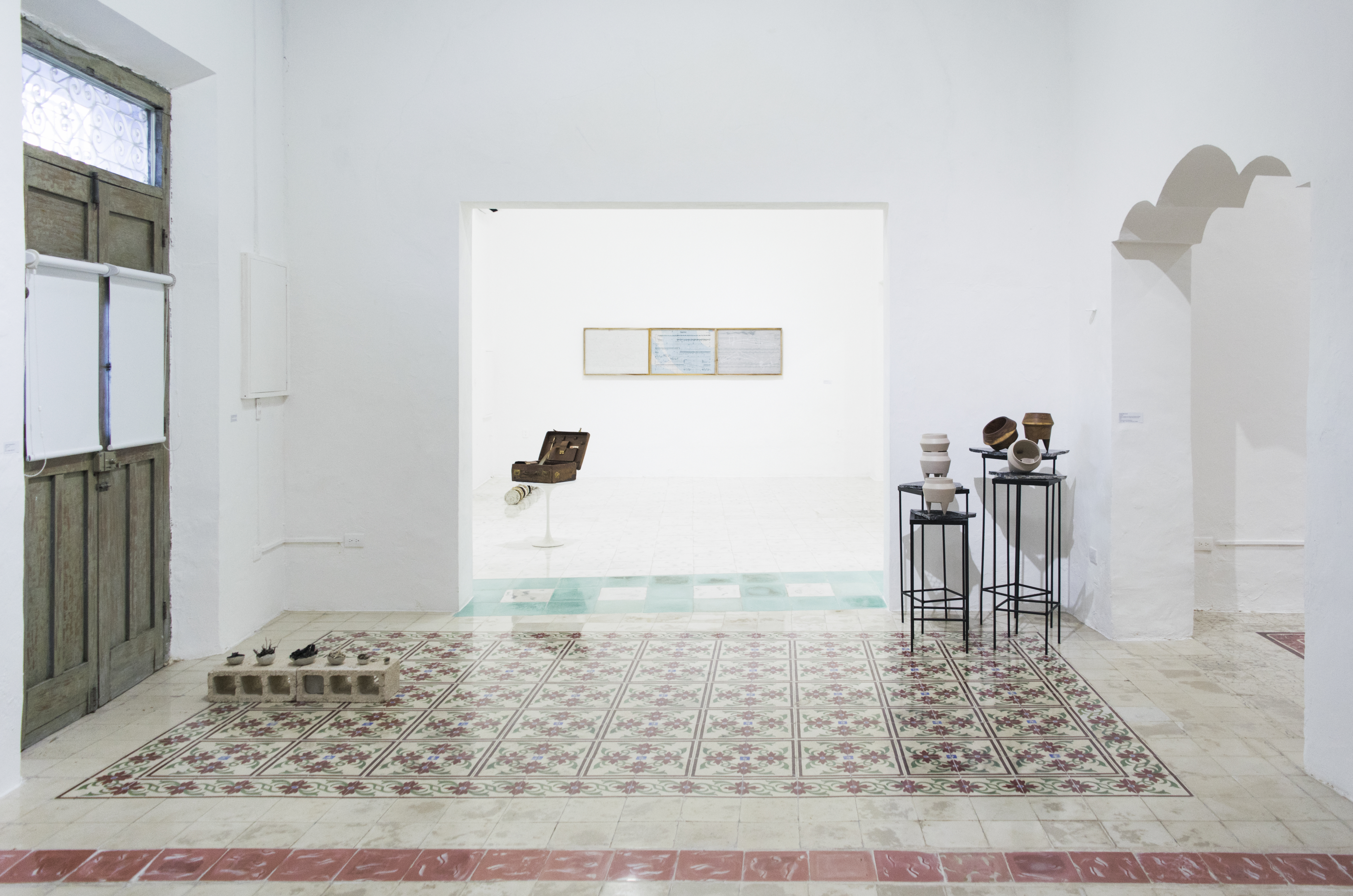 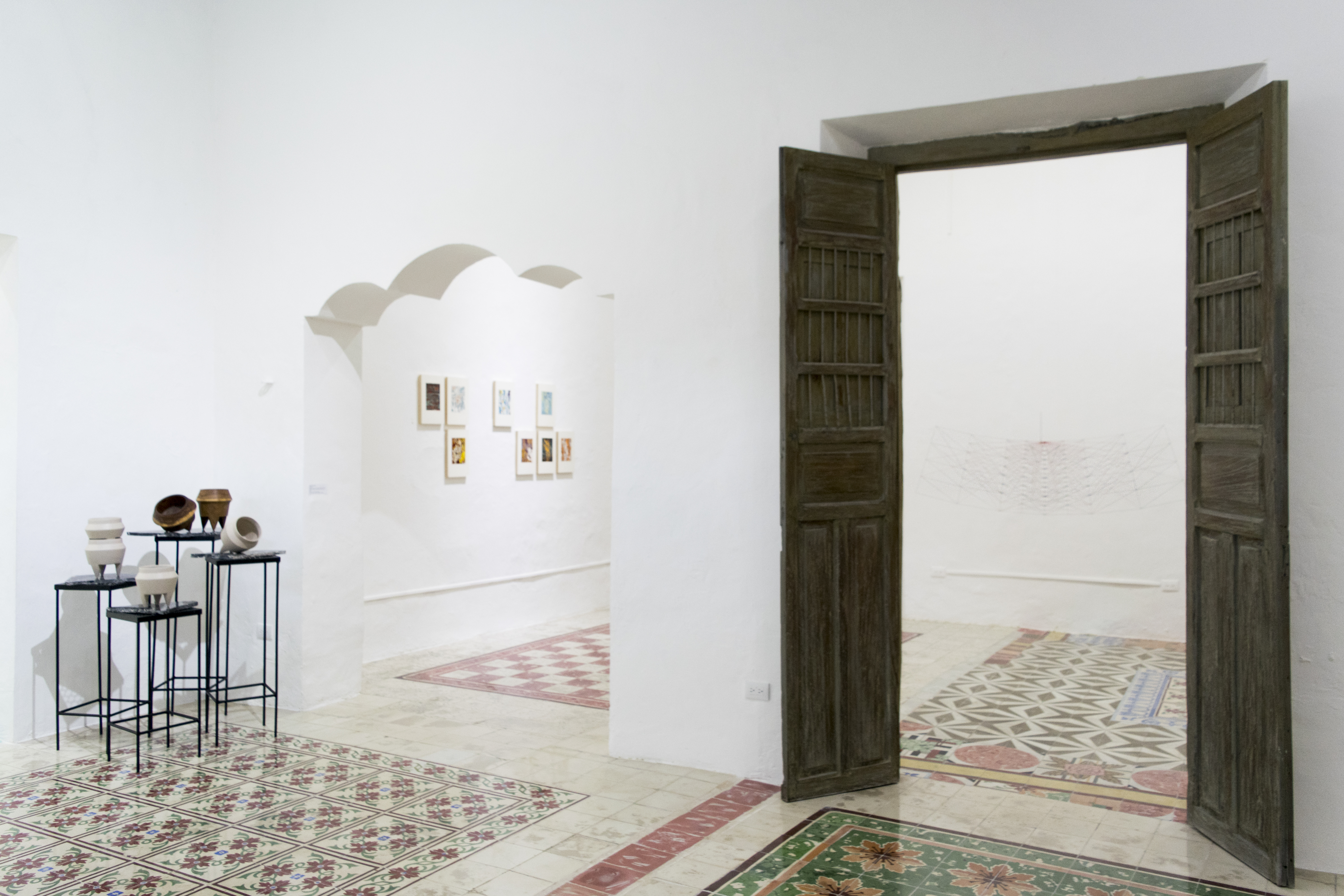 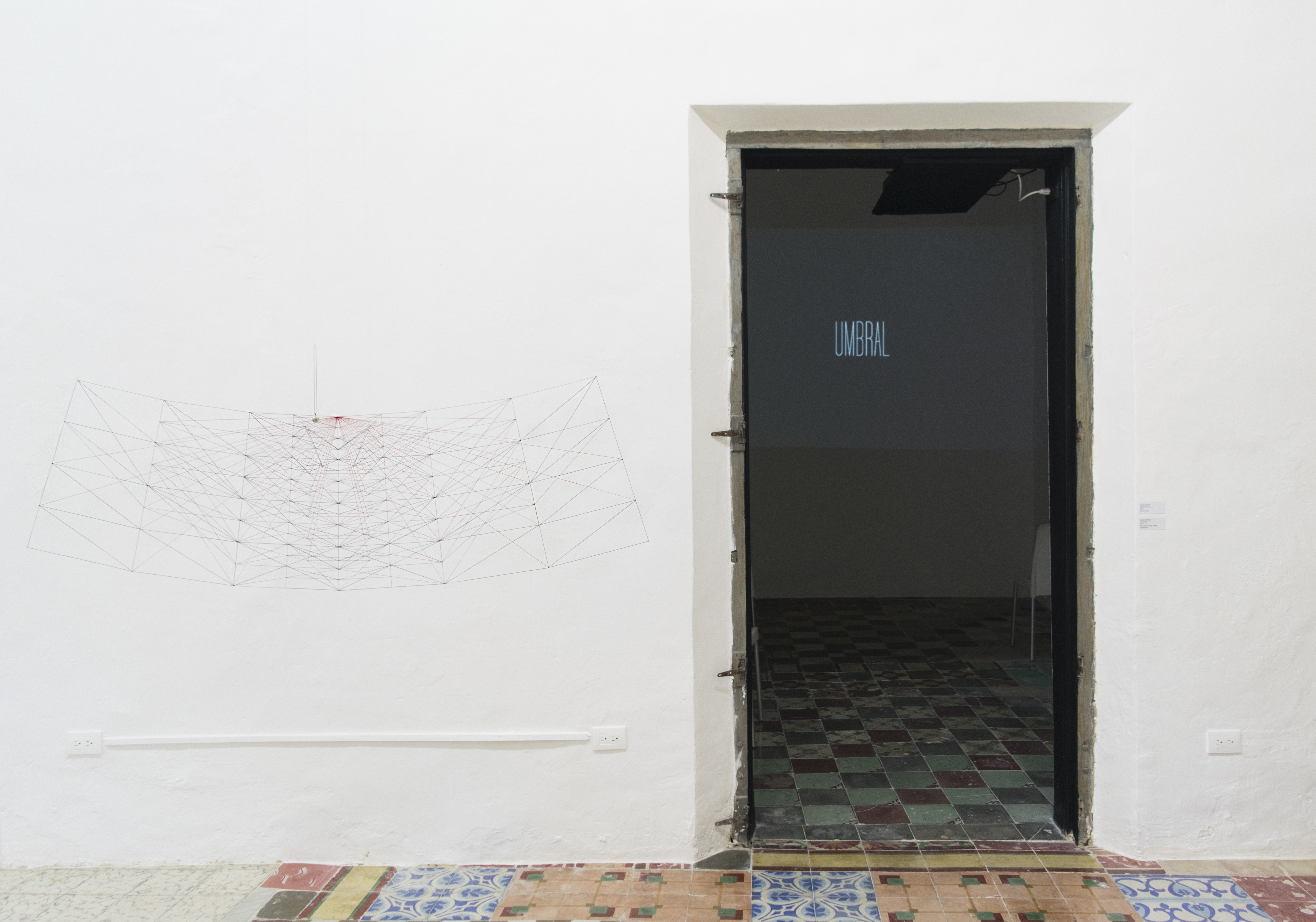 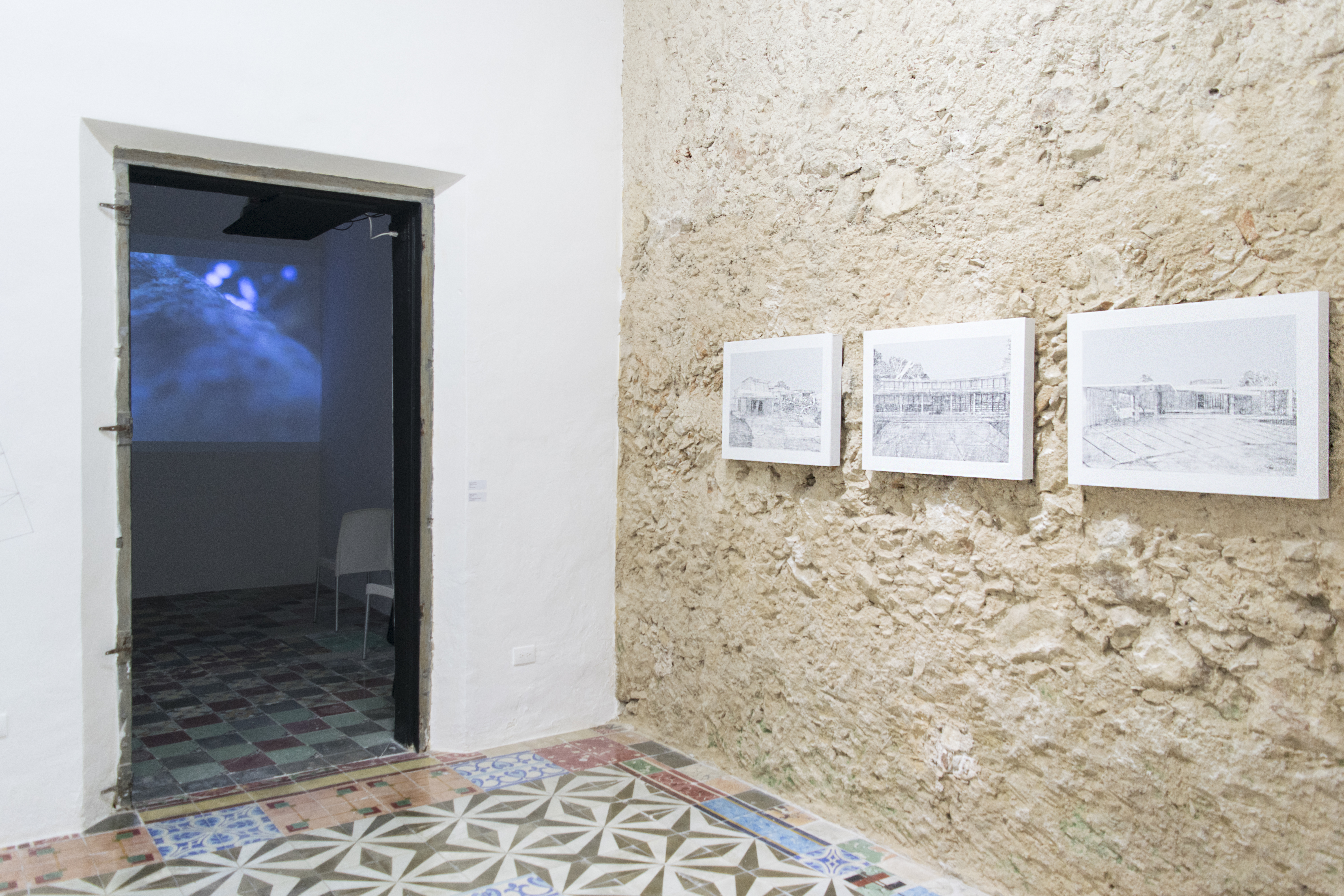 This time the tone of the exhibition shows us a metaphysical peninsula. It can be attributed to well water or to the heat of the last days. The truth is that
the artists summoned have made of their practice a mechanism of poetic questioning.

The right to speak the peninsula is to alter its course, to build a voice of its own with long-range reaches. Some pieces prove it, they are containers of intimate truths, they are bonds with their interlocutor.

In others, the questioning rests on the conceptual, on the consciousness of going through a living anthropology. Artists stand up as archaeologists,
astronomers, ethnographers, musicians, chemists, sociologists. We are all humanists.

The right to speak this peninsula also refers to observing the stars, our ability to read them and from there keep walking