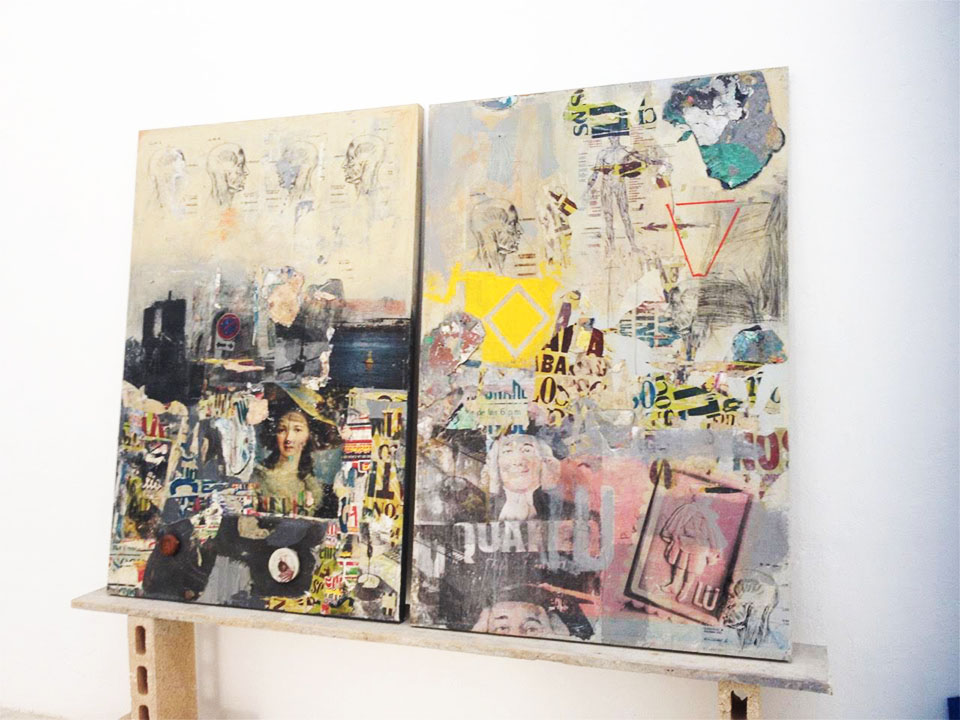 In an exchange between the French region of Pays de la Loire and Yucatán, two Mexican artists, Omar Said Charruf and Emilio Suarez Trejo participated in an art residency in the French town of Carquefou. Their residency began on September 15th and lasted untill November 15, 2015. When their residency concluded, their work was showcased in an exhibition at the Contemporary Art Regional Fund which is based in Pays de la Loire.

From January 13 to March 13, 2016, two French artists, Raphaël Ilias and Julien Laforge were artists-in-residence at the Centro Cultural la Cúpula. The
artworks they produced during their residency are currently on display at the Alliance Française gallery in Merida and are being curated by Leïla Voight.