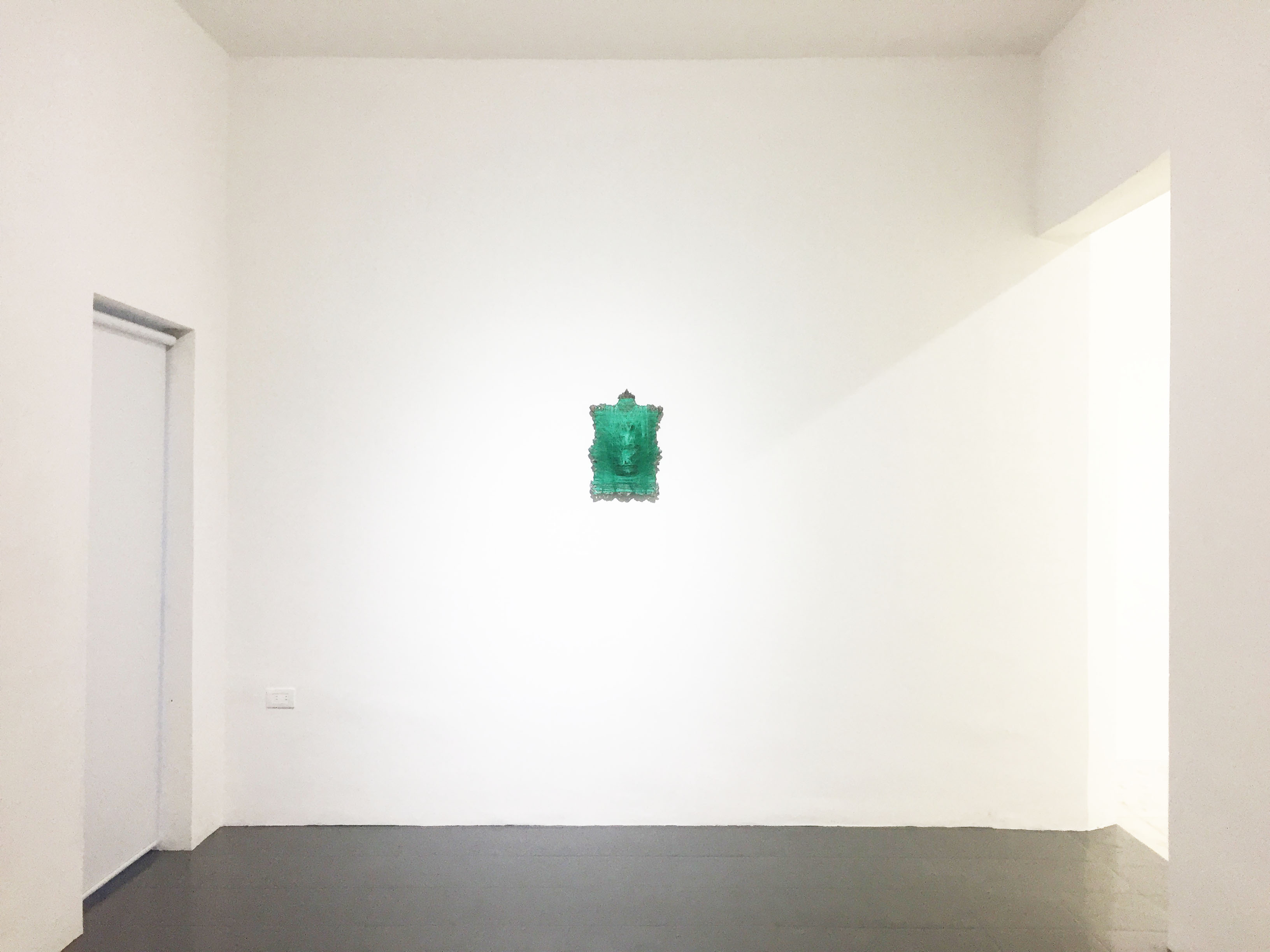 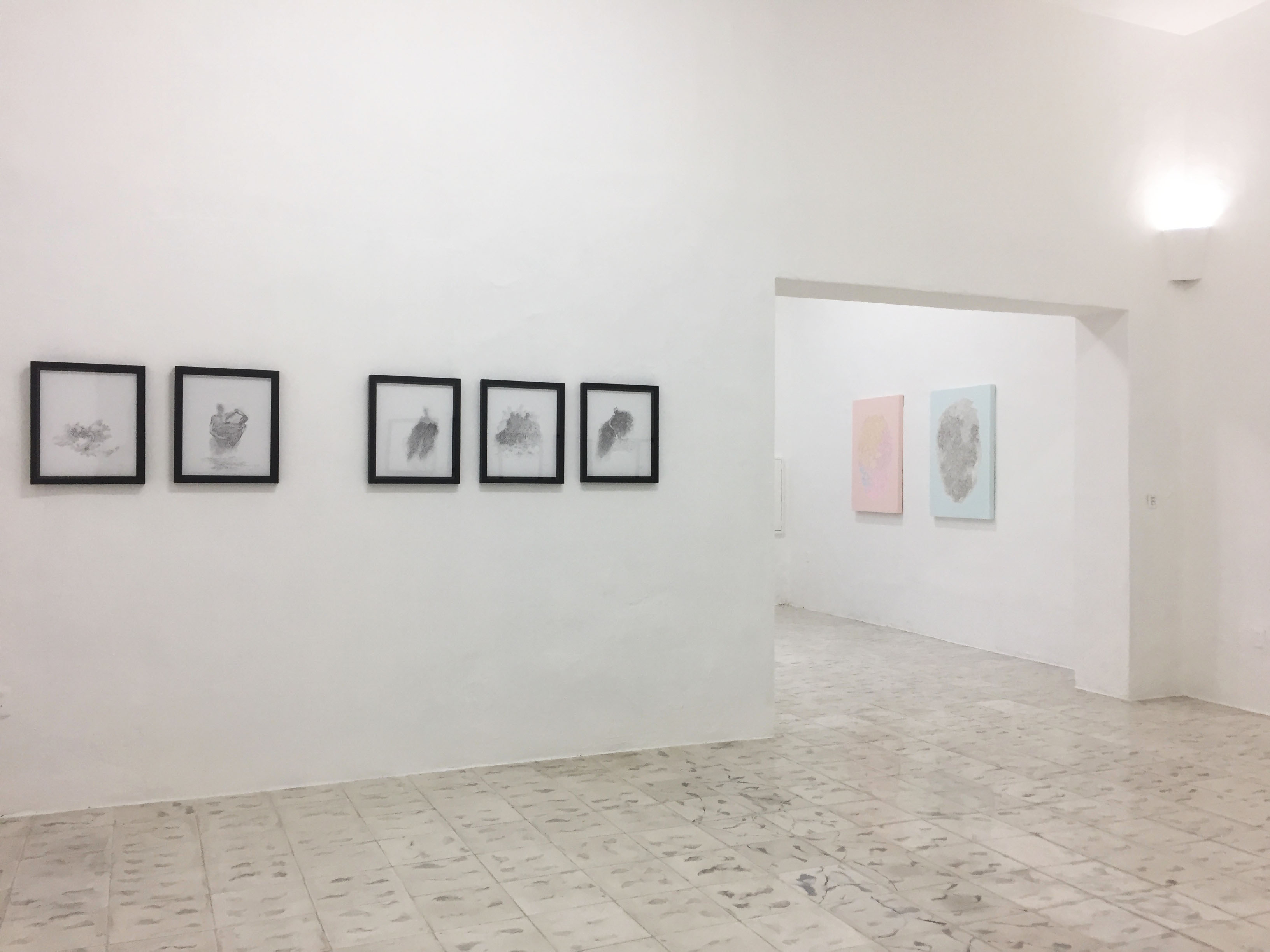 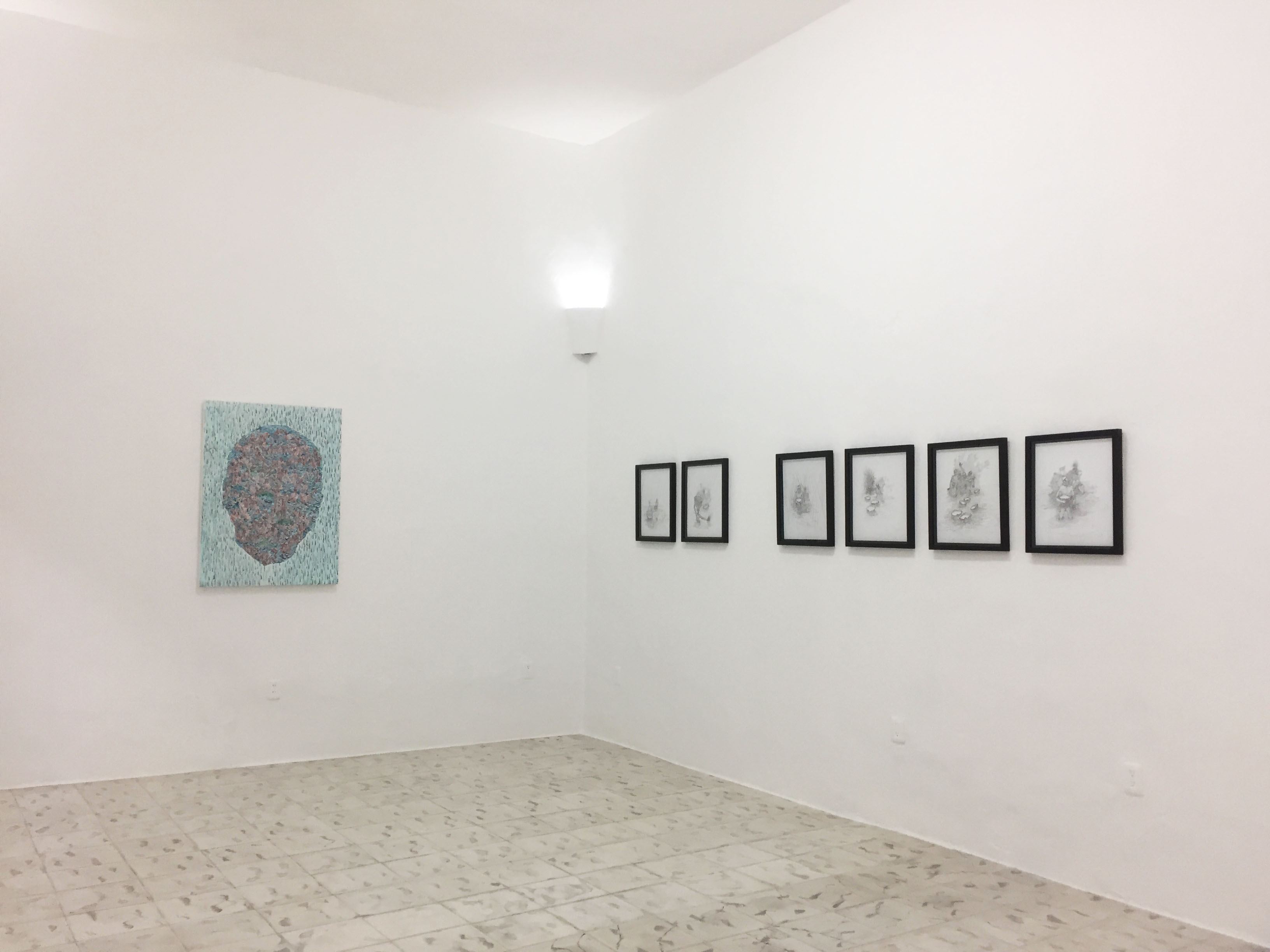 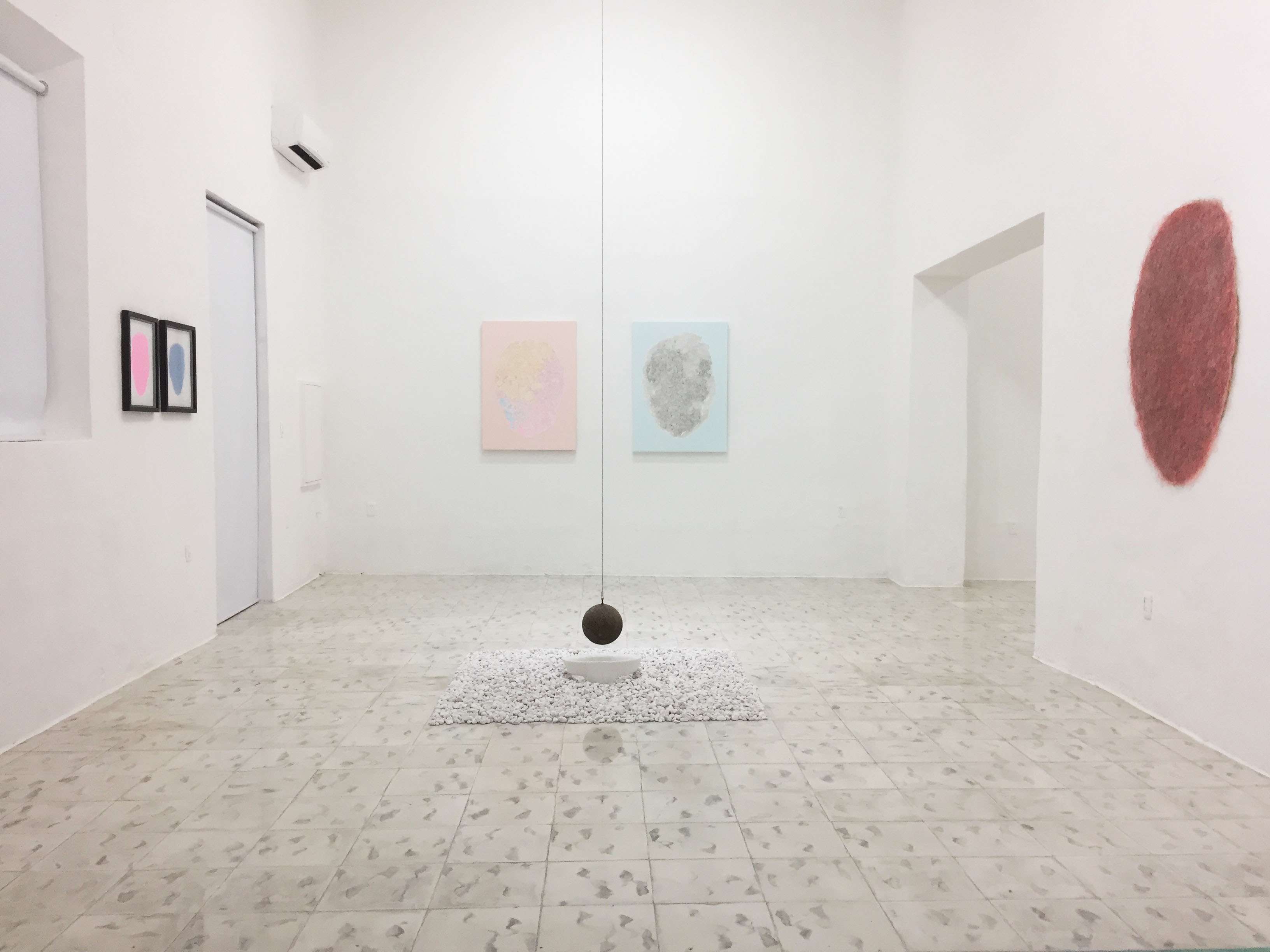 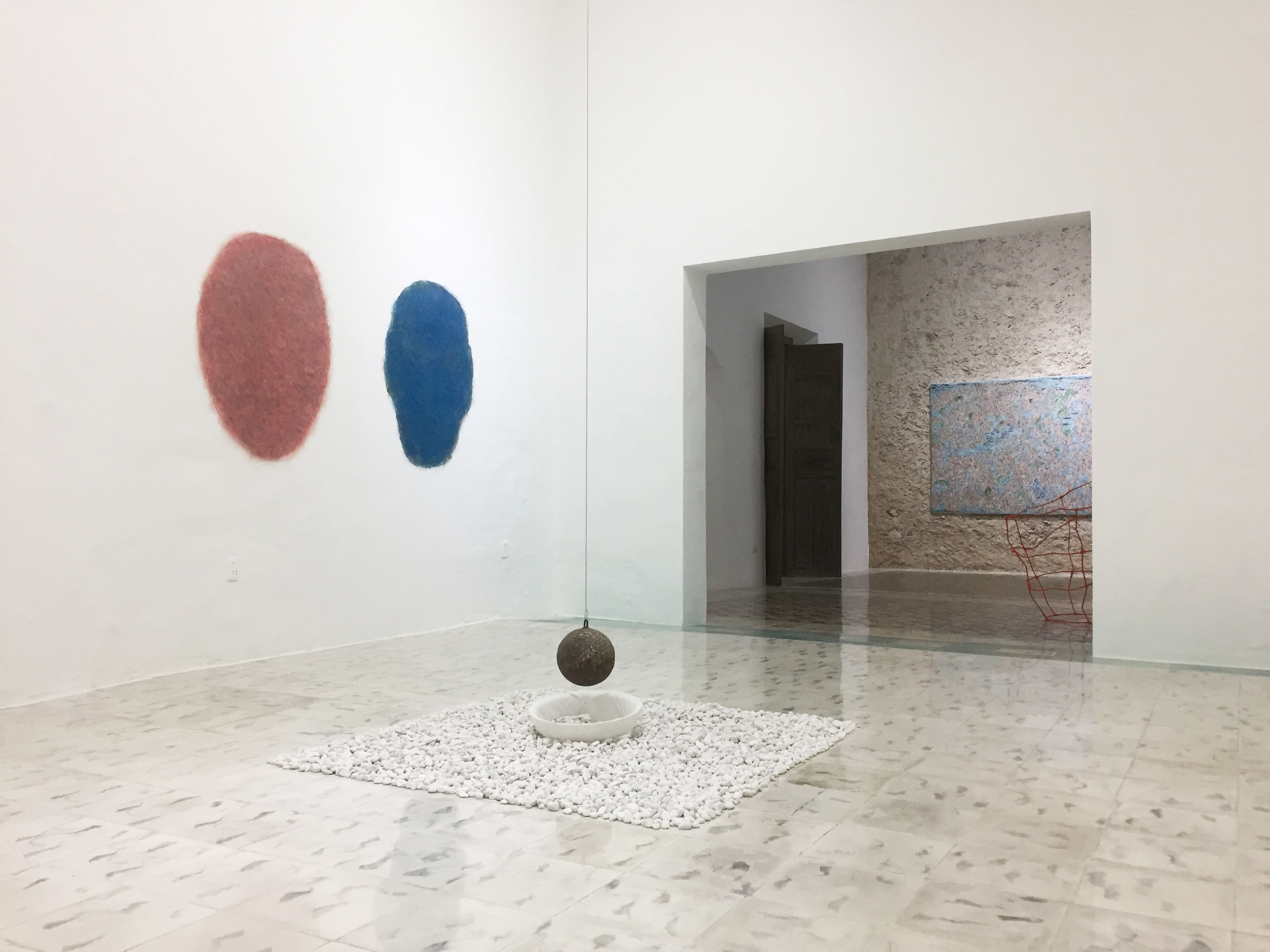 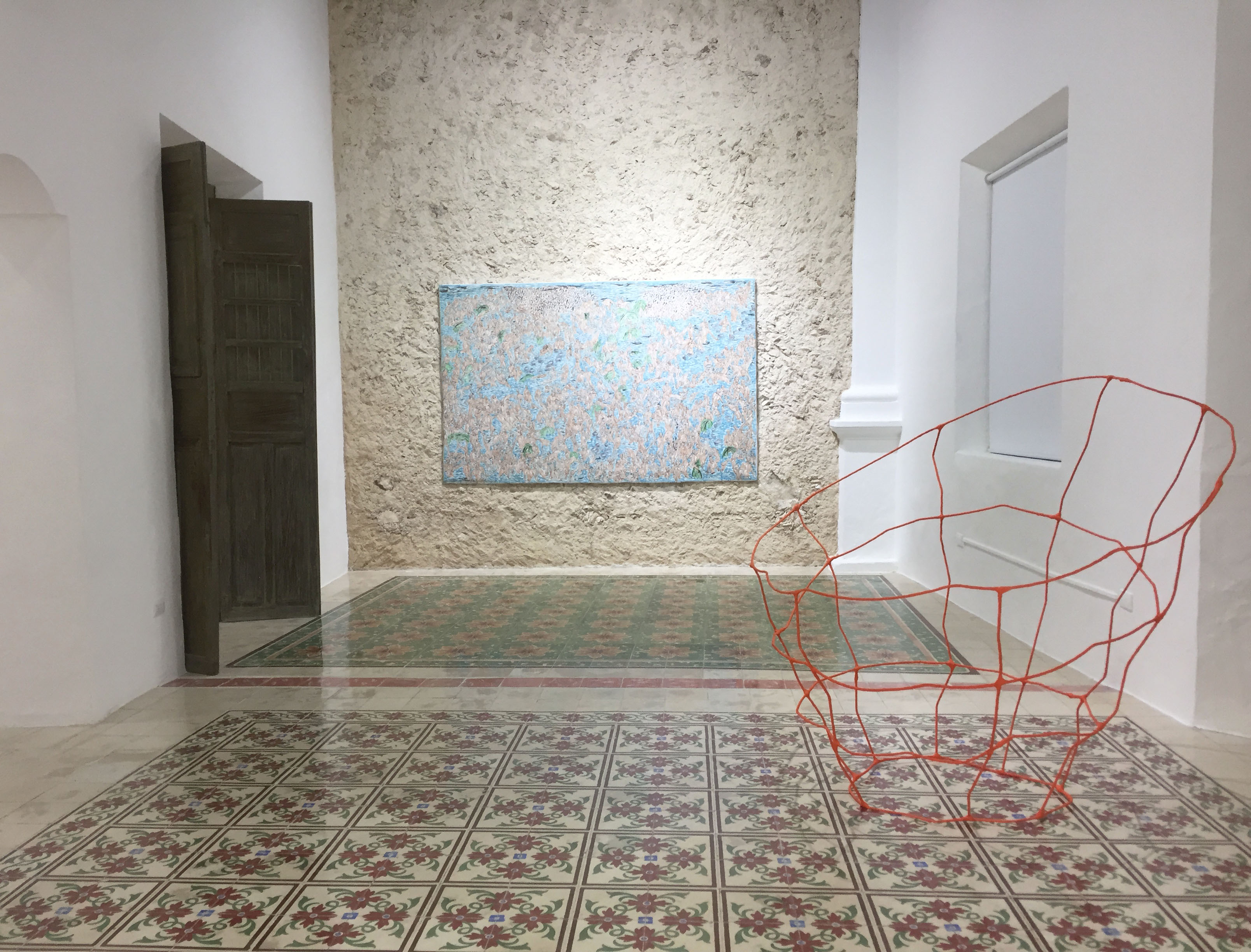 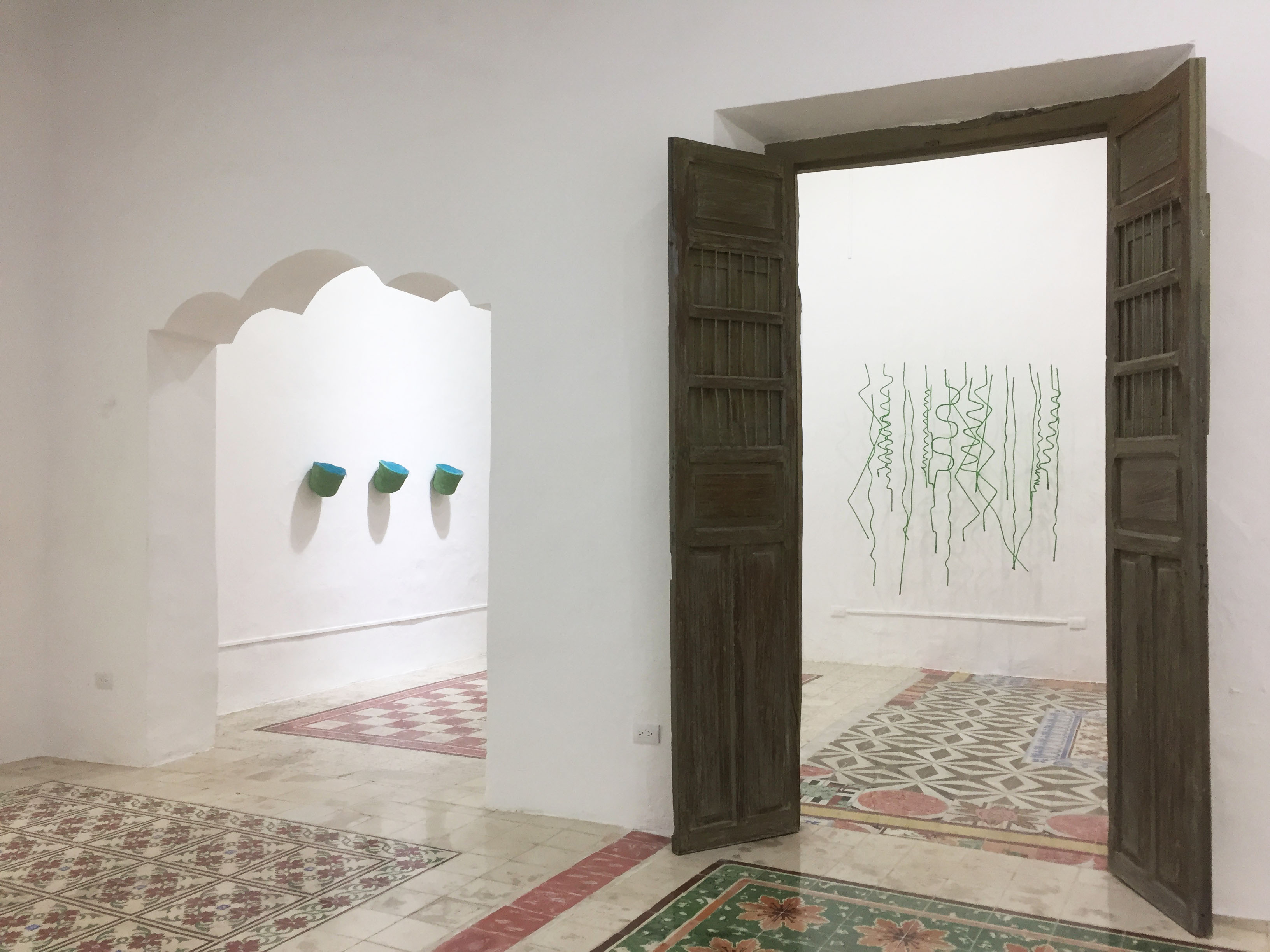 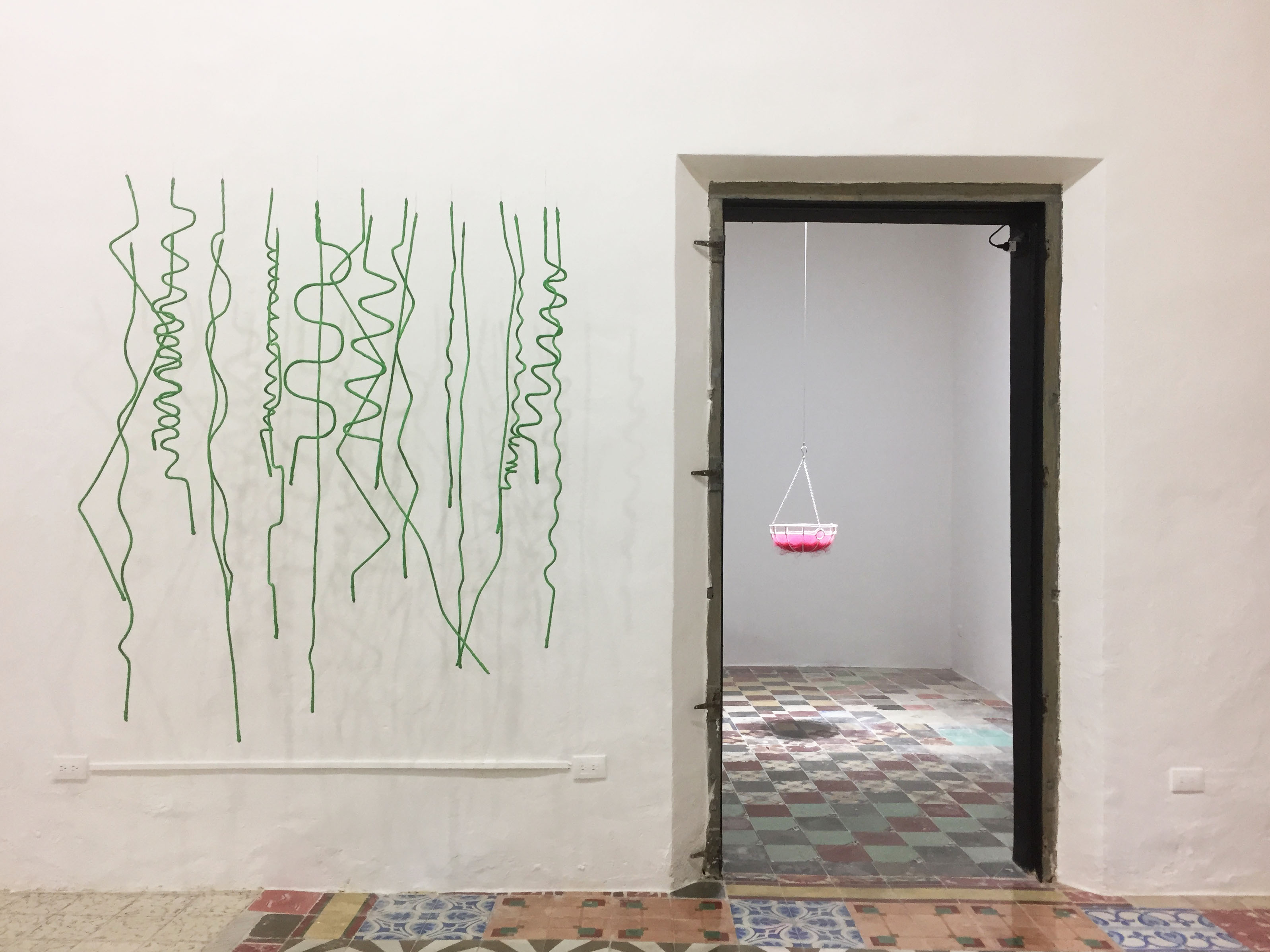 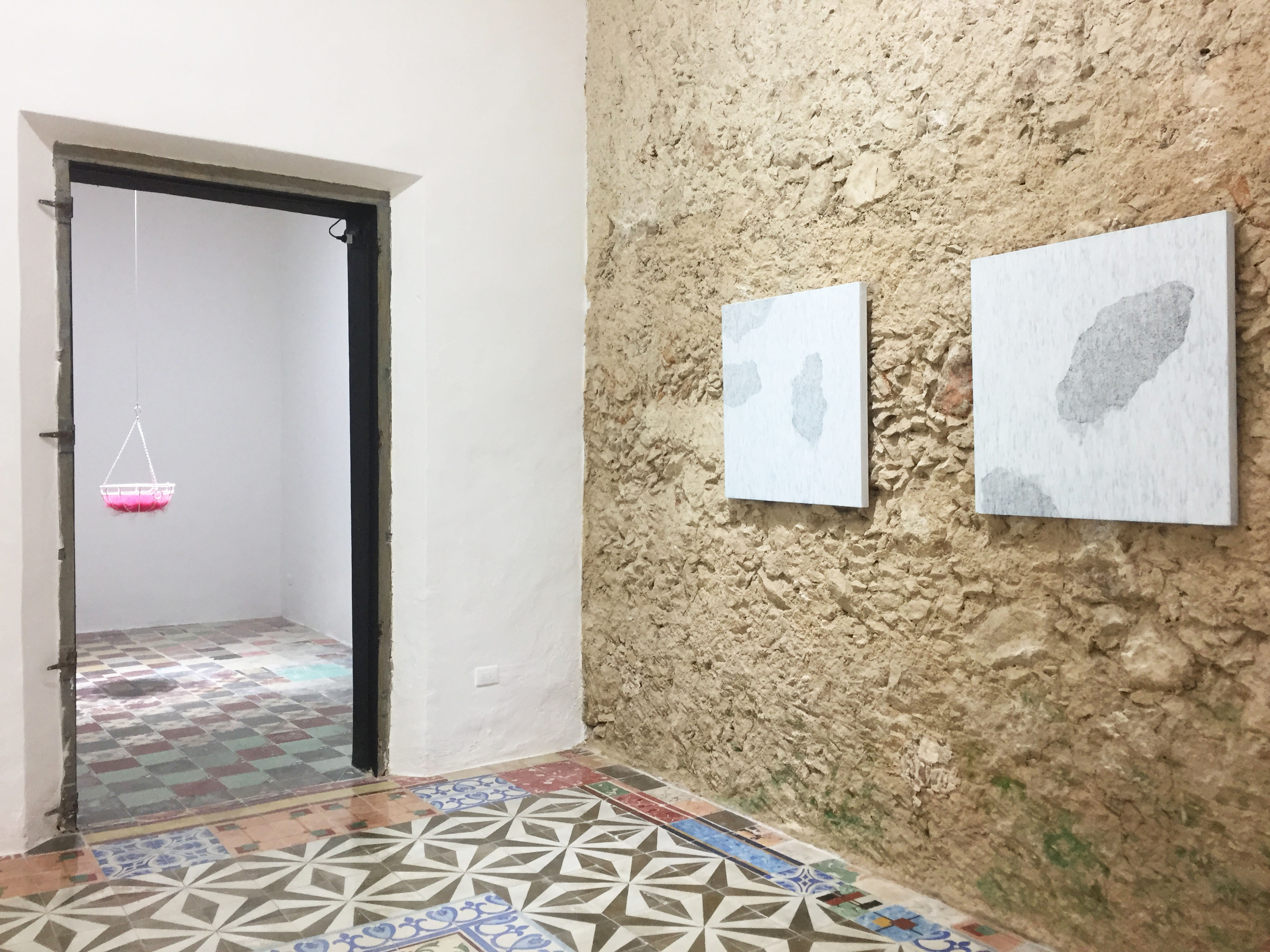 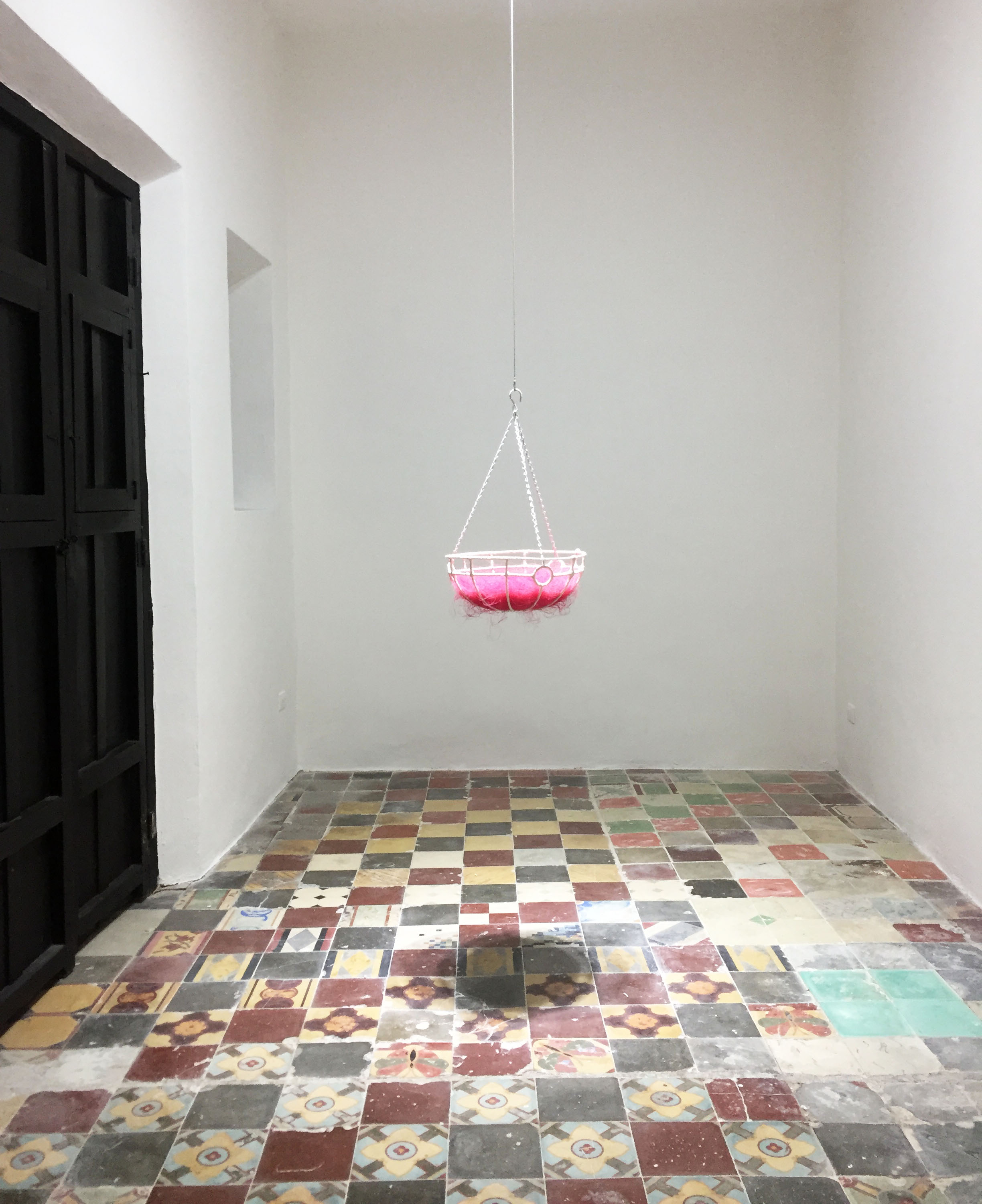 When the Korean artist Peter Kim arrived in Merida, his intentions were to focus his residency on the similarities and / or differences between the Mayas and the Incas, two South American civilizations. That was before discovering the surprising story of the ship “Ilford,” which arrived in Progreso on May 15, 1905, with 1,033 Koreans on board. Escaping the Japanese invasion, they had been told that in the Yucatan they would get good paying jobs and possibly visas to the United States. Instead, they became the slaves of 25 farmers …

This is the History: History that few know, since there was no other massive Korean migration to Yucatan. History today is different. However, the artist could not disappoint those people. Peter adopted them as if they were part of himself. From this moment on, his search for the connection between the Mayan and Inca peoples was diverted towards the relationship between these 1033 Koreans and the Mayan area in which Peter first entered in December 2016. Despite the difficult work and the great Disappointment they had, most of these characters managed to start families, marrying Mayans, staying in Yucatan, some ending the trip in the United States or Cuba.

While in an artist residency, Peter managed to visualize and experience this situation with its contradictions. Leaving behind the safety of his New York studio, working hard in the sun, in the heat of a dry April, deprived of his tools, making exchanges with Yucatecans without speaking Spanish, much less Mayan. Immersing himself in his work, only accompanied at dawn and at dusk by the sounds of the birds. Alone among the rough stones and the remains of the Mayan structures. Memories of great civilizations.