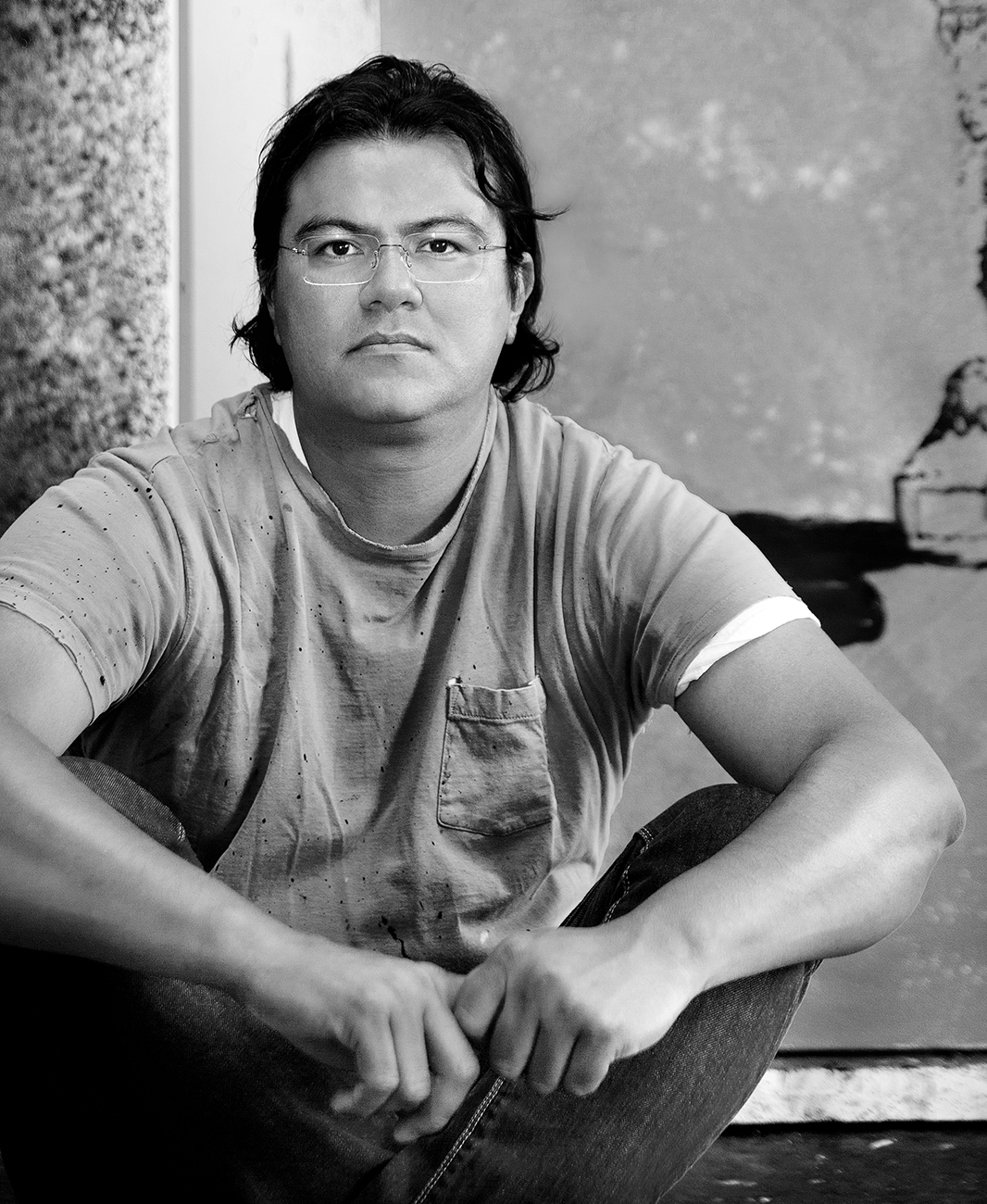 Born in Oaxaca, Demián Flores is one of Mexico’s best known contemporary artists, involved in many disciplines such as painting, graphic arts, drawing, screen printing, video and other art objects. His work usually mixes images of his childhood in Juchitán with images related to modern Mexico City. It also includes the mix of pop culture images with the iconic past of Mexico. A lot of his work has been associated with two artisan workshops found in Oaxaca called “La Curtiduría” and the workshop “Actual Graphics”. This work included events related to the 2006 uprising in Oaxaca and the restoration of an 18th century church. His work has been exhibited worldwide, including three editions (2012, 2013 and 2014) of the a-part festival in France.