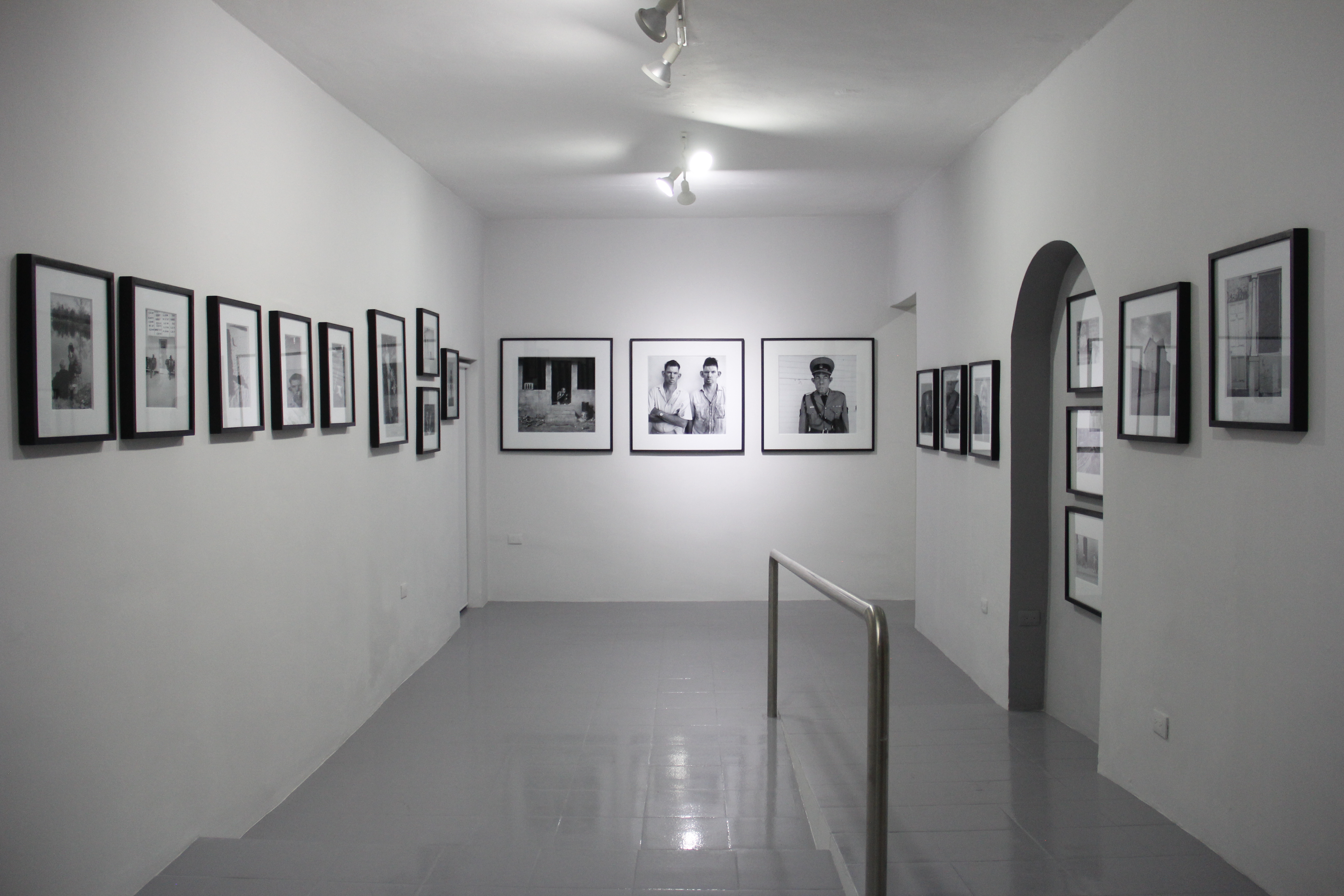 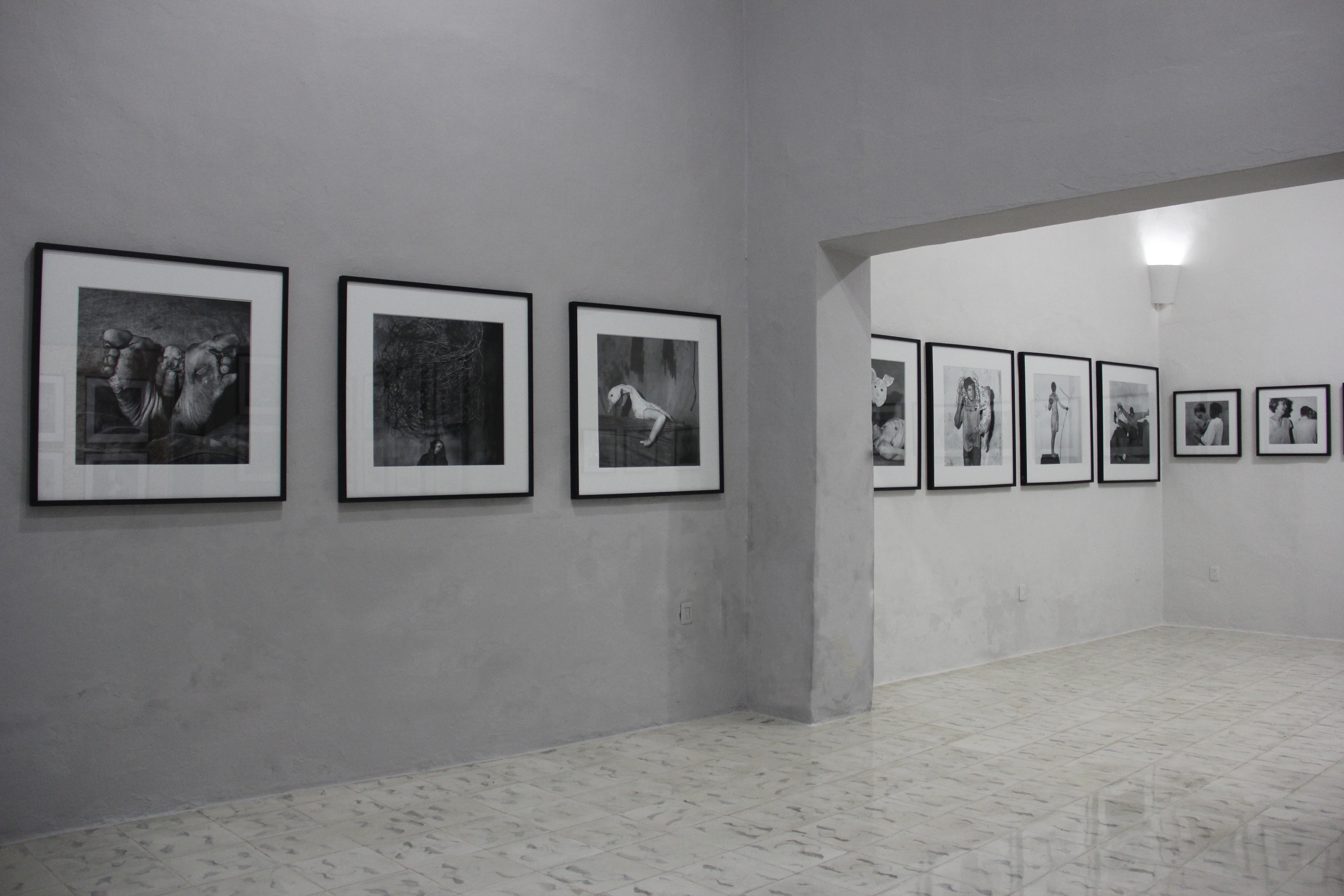 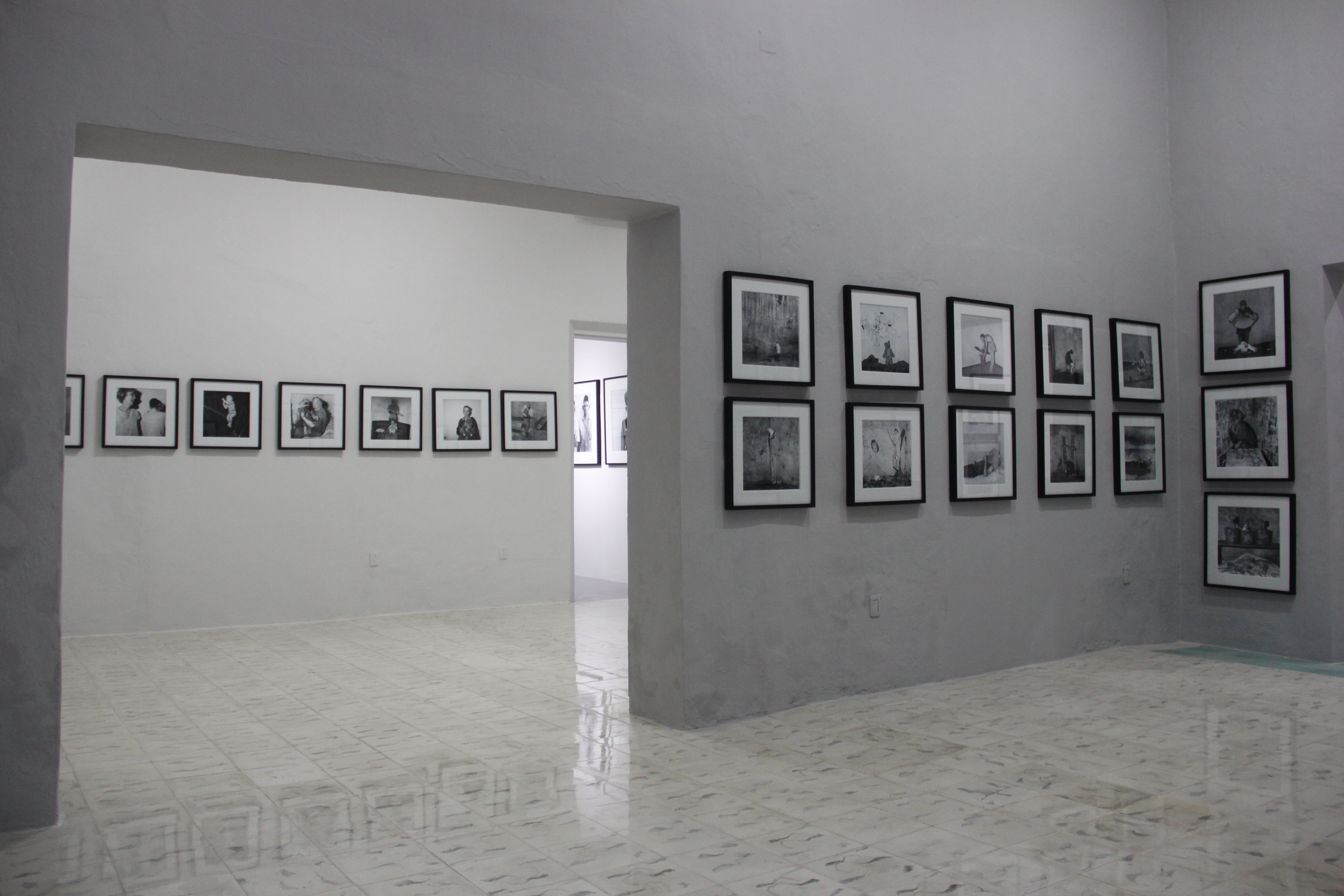 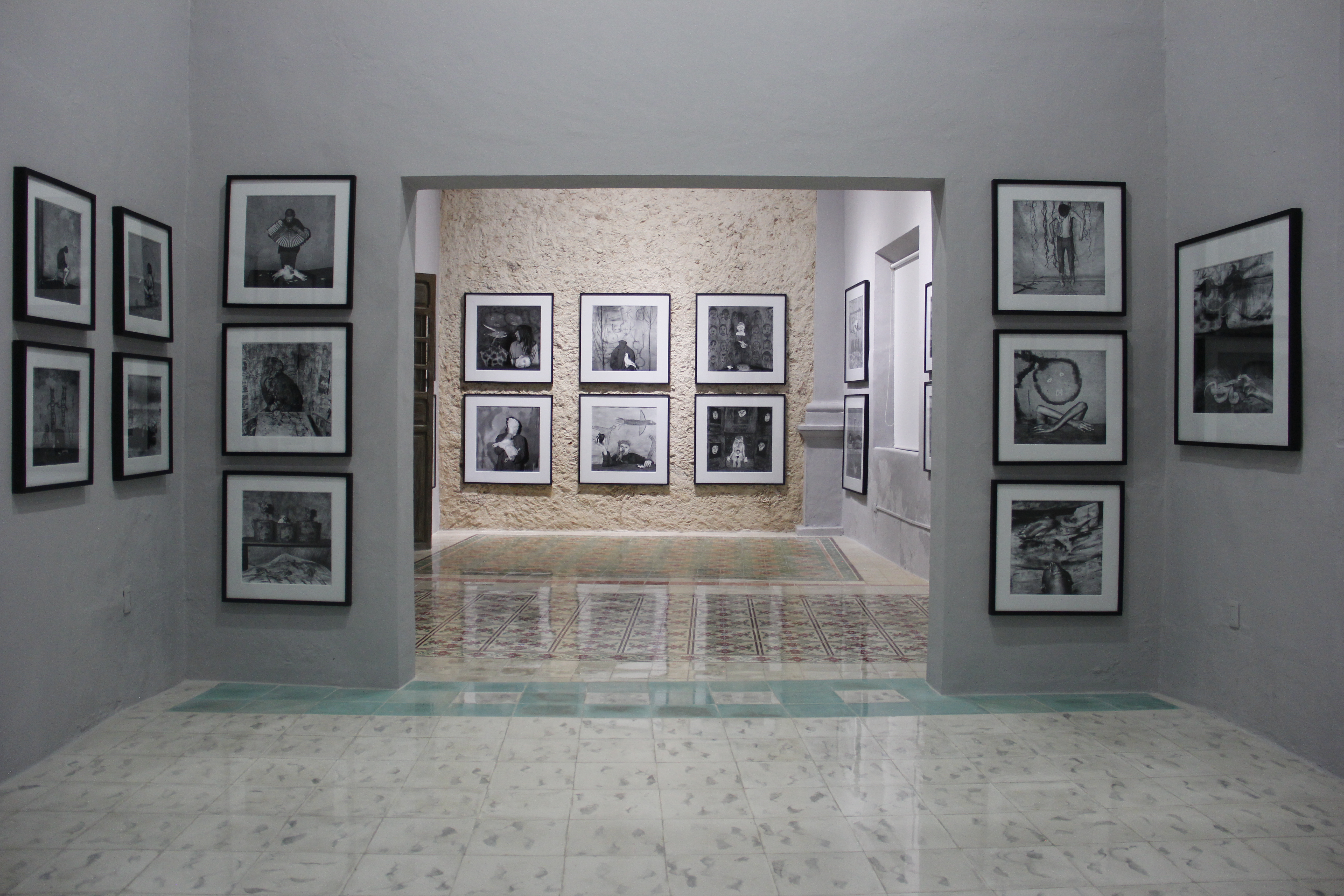 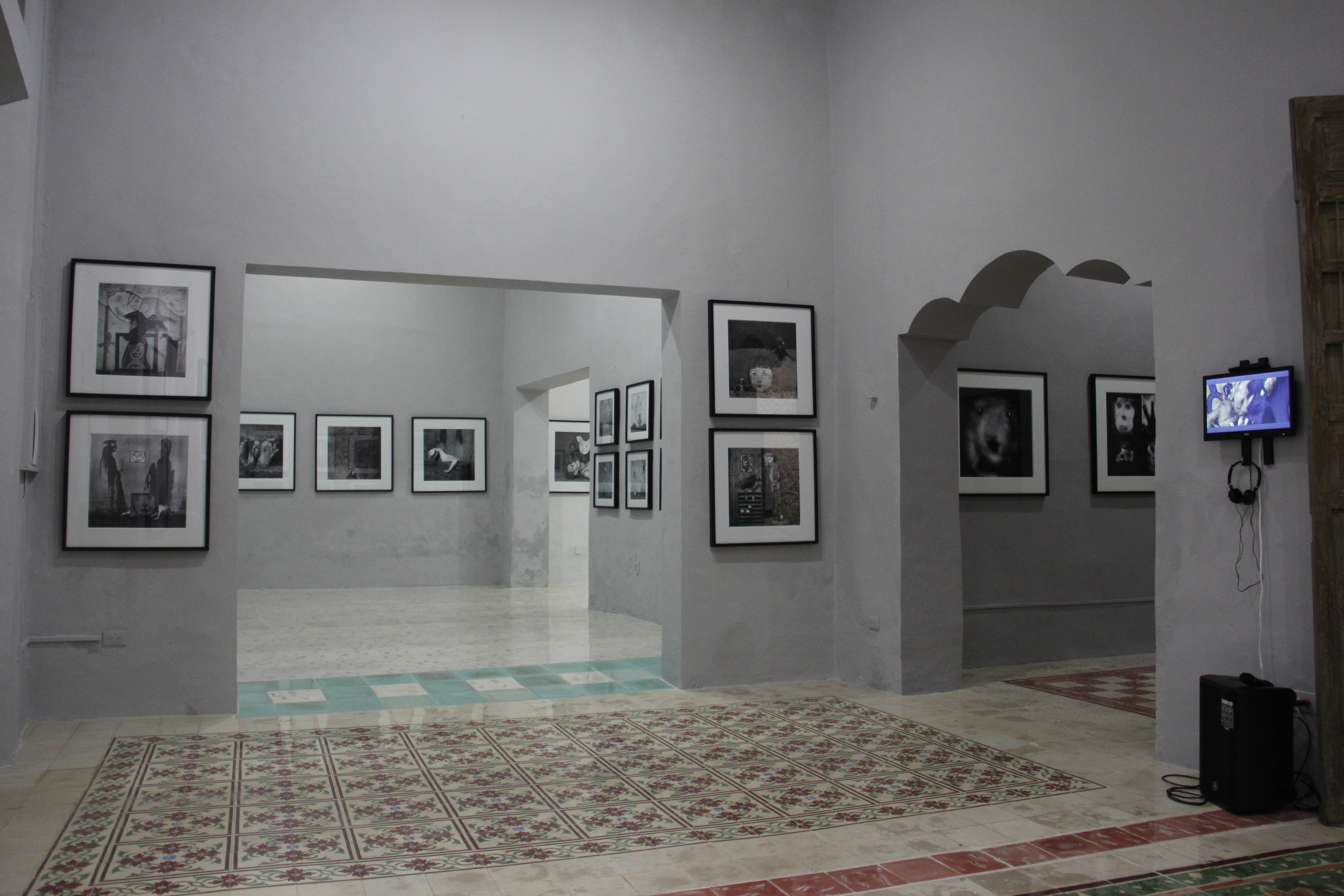 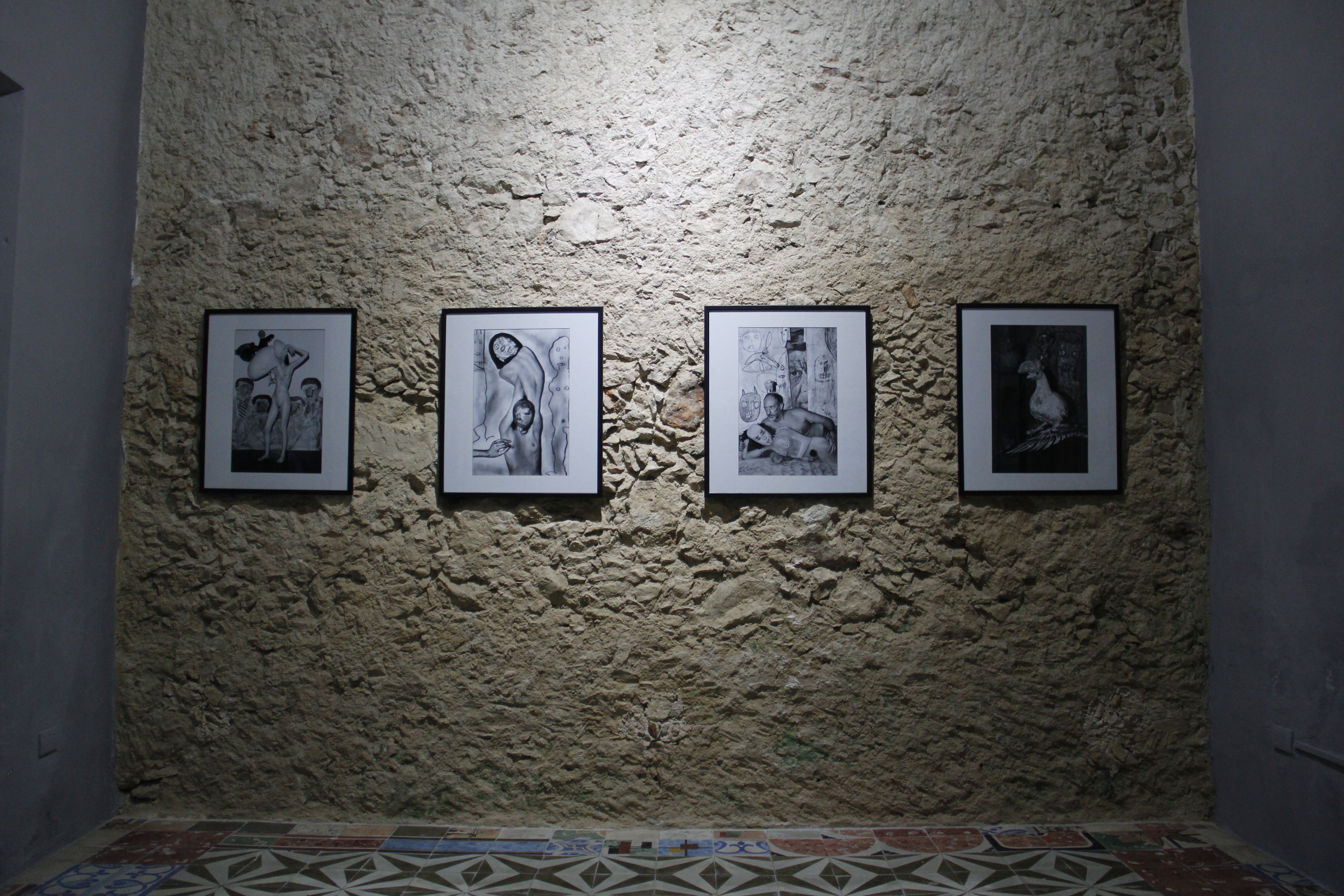 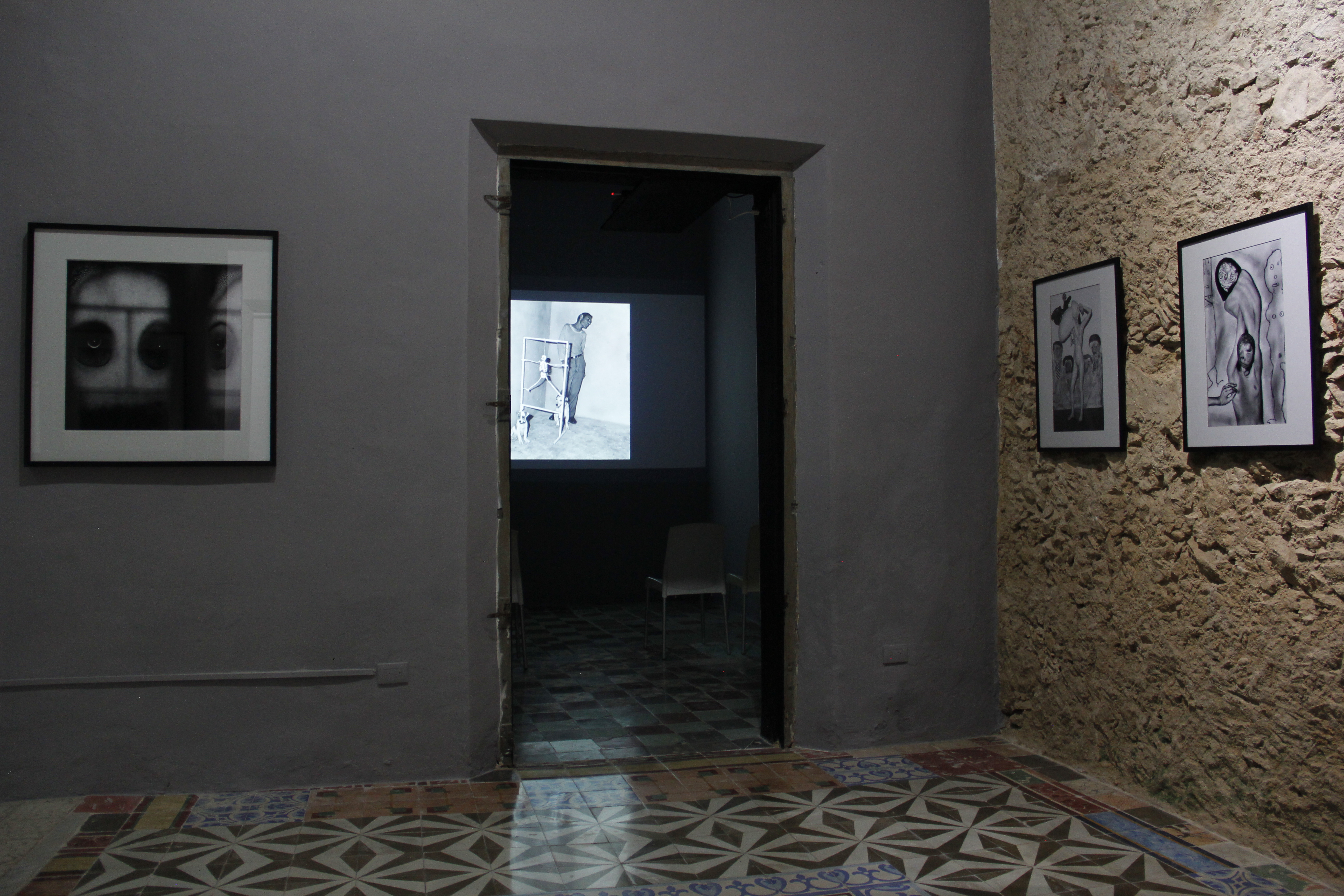 Introspective is the first retrospective in Latin America of the renowned photographer Roger Ballen (1950), one of the most significant image makers of the 21st century. He was born in New York and has resided in South Africa for over 30 years.

Throughout his trajectory, he has focused his production on creating square format black and white images. In his early works —Dorps and Platteland— there is a notable connection to documentary photography, which he transformed and developed into a personal style that he has referred to as “documentary fiction”. Since 2000, Ballen’s acquaintances living in the periphery in South Africa have participated as actors in his images to create powerful psychodramas that have lead to the creation of Outland and Shadow Chambers.

In the series Boarding House and Asylum of the Birds, the line between reality and fantasy dissolves, as the works incorporate drawing, painting, collage, and sculpture to articulate elaborate scenes that generate a new hybrid aesthetic. This retrospective is composed of more than four decades of Ballen’s photographic works, featuring 118 photographs from his most emblematic series.